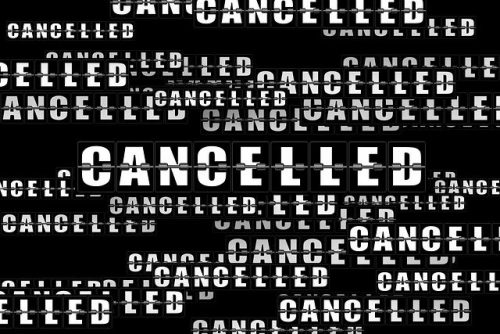 West Lancashire Borough Council are sorry to announce that this year’s Ormskirk MotorFest will now be cancelled to help keep us all safe.

With government guidance saying we cannot offer large events where people would gather, we had worked on plans with organisers Aintree Circuit Club for cars and motorcycles to tour around Burscough and Skelmersdale as well as Ormskirk on Sunday 30 August.

But after further discussions with the Police, and with cases increasing in other parts of Lancashire and extra restrictions being brought in those places as well as Greater Manchester and parts of Yorkshire, we have agreed with the club these plans cannot continue.

Councillor David Evans, whose Cabinet responsibilities include MotorFest, said: “We know how many of you really like the Ormskirk MotorFest and we have tried to come up with a plan to have an event this year. Unfortunately we don’t feel that can go ahead now but we hope the event will return bigger and better than ever in the future.”

Mike Ashcroft, Aintree Circuit Club chairman, said: “It is a real shame that we have had to cancel this year’s Ormskirk MotorFest as this would have been the 10th anniversary of the event. We will work with the Council on planning to return when we can run the event safely.” 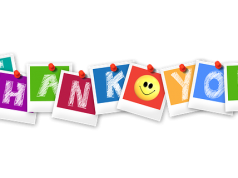 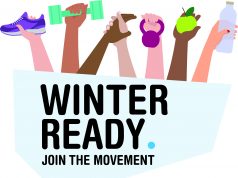