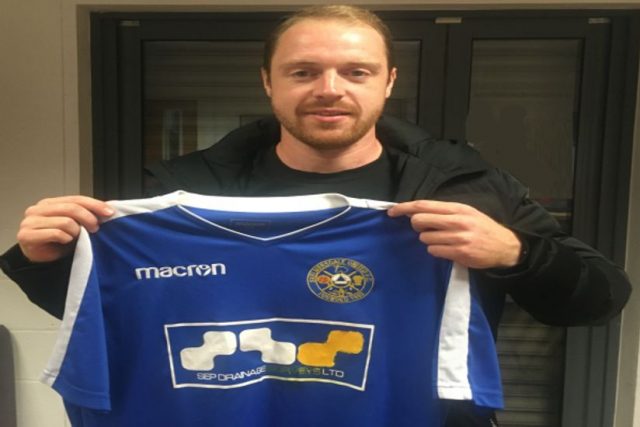 United will be delighted to have acquired the services of local “Hot shot” Danny Mitchley. Danny began his playing career with United in 2002 progressing in the youth setup up to the age of 15 when he moved onto the Latics’ of Oldham and Wigan.

Danny rejoined us here at United in the summer of 2014 and had a marvellous debut season with 25 goals in 43 appearances.

United manager Paul McNally commented “I am delighted to have Danny on board as it is a massive coup at our level to have a player of his ability.”

Danny commented “I am delighted to be back at the club where I began my career and I hope we can have a great season.”