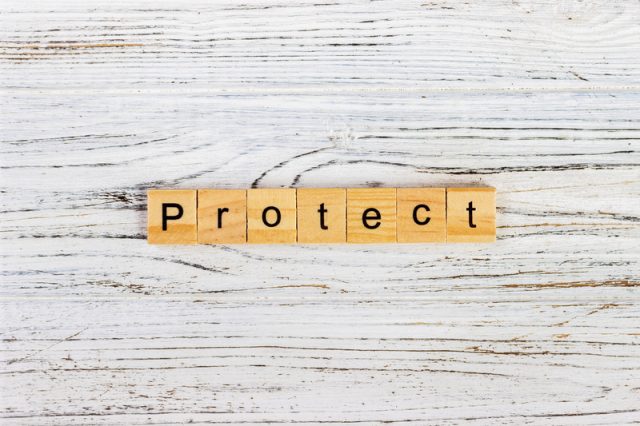 Metro mayors should champion ‘safe reporting’ so victims of crime without immigration status can come forward without fear, says IPPR

In a new report, the progressive think tank IPPR has called on England’s metro mayors to adopt policies similar to US ‘sanctuary cities’ so victims and witnesses of crime with insecure immigration status can report to the police without fear of action against them by immigration officials.

The report warns that the government’s ‘excessive’ hostile environment policies are preventing people with insecure immigration status from reporting crime. Data-sharing between the police and the Home Office means any interaction with the police force could result in action against them and even deportation, according to IPPR.

The think tank argues that those with insecure immigration status are particularly vulnerable to crime too, including serious crime such as rape and assault, because they are often fearful of the consequences of coming forward for their future in the UK. For certain types of crime, such as domestic violence and modern slavery, there is a heightened risk because perpetrators may exploit victims’ immigration status, IPPR warns.

The report calls on England’s metro mayors – including the mayor of London – to play a critical role in protecting people from crime, regardless of immigration status. They should aim to erect a ‘firewall’ between victims and immigration enforcement, according to the report.

While the powers granted to metro mayors are relatively constrained – and do not allow for the ambitious approach taken by ‘sanctuary cities’ in the US – there are nevertheless a number of areas where action is possible, according to IPPR.

The Mayor of London and Mayor of Greater Manchester to some extent have oversight over their respective police forces. IPPR urges them to consider:

The think tank also proposes actions for other metro mayors with less oversight over policing to consider, including:

This briefing paper follows a major IPPR report reviewing the hostile environment published earlier this month. Later this year IPPR will publish a final report with recommendations for the fundamental reform of the Home Office.

“There is mounting evidence that victims with insecure immigration status are reluctant to report serious crimes to the police because they fear repercussions from immigration enforcement. This poses a risk to vulnerable migrants, especially those subject to domestic violence and exploitation.

“As leading figures with powerful platforms and – in some cases – responsibilities for their police forces, England’s metro mayors have an important role to play in responding to this challenge and promoting safety for their residents. Now is the time for metro mayors to press for ‘safe reporting’ mechanisms in their cities – which ensure that victims and witnesses of crime can come forward without their data being passed on to the Home Office.”