Questioned in today’s press conference if Van Dijk would be included in the updated Premier League Squad list? Klopp said “Nobody really, no doctor, nobody really told me there’s a chance for Virgil to play in this season again”.

There was a growing belief amongst the Liverpool fanbase that Van Dijk could return in April.

When added to the clubs announcement last night, that Joel Matip is out for the season and the long term injury to Joe Gomez it becomes clear why the Reds brought in two centre backs yesterday.

Ben Davies arrived from Preston North End and Ozan Kabak came in on loan from Schalke. 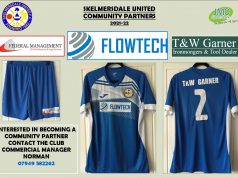 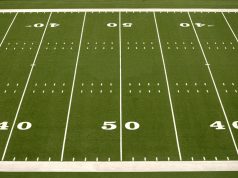