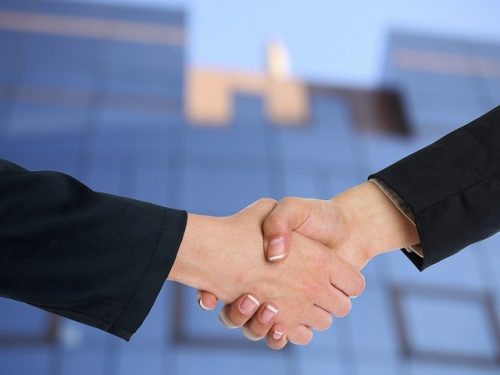 In a clear demonstration of the strength of the enduring partnership between the UK and Australia, Foreign Secretary Dominic Raab will arrive in Canberra today (6 February) as part of a four-country visit to the Asia-Pacific region.

The Foreign Secretary will hold talks with Foreign Minister Marise Payne to discuss future trade and investment opportunities and the potential for an early free trade deal. The Ministers are also expected to discuss UK co-operation with Australia in the Indo-Pacific region, opportunities to work together on global human rights issues and UK assistance to the bushfire response. A team of UK experts visited Australia last month to scope how the UK can best contribute to the response.

Speaking ahead of his visit, Foreign Secretary Dominic Raab said:

“The UK and Australia have a unique friendship, with shared history, culture and values.”

“Following the UK’s departure from the EU we have the chance to broaden our horizons to embrace the huge opportunities in the Indo-Pacific region including with Australia.

“Australia is a natural partner and we are ready to negotiate a comprehensive trade deal. We have a multi-billion pound trade relationship with investment in both directions supporting jobs and growth in both economies. The scope for win-win is huge.”

The UK and Australia are close partners on the international stage, being members of the Commonwealth, Five Eyes, G20 and the United Nations. Both countries are committed to protecting and promoting the rules-based international order. 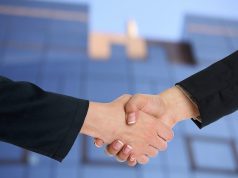 UK and US start trade negotiations