Coverage for all 13 routine childhood vaccinations administered to children under five decreased in England in 2018-19 compared to the previous year, a new report shows.

NHS Digital’s Childhood Vaccination Coverage Statistics, published today, contains information on vaccinations measured at the ages of 12 months, 24 months and five years. It shows decreases in coverage ranging from 0.2 to 1.0 percentage points between 2017-18 and 2018-19.

This is the fifth consecutive year that MMR coverage in England has decreased, following a peak in 2013-14. There has been a drop of 2.3 percentage points over the last five years.

Coverage for the 5-in-1 vaccine, which protects against diphtheria, whooping cough (pertussis), tetanus, polio and Haemophilus influenzae type b (Hib), has decreased among children aged 12 months, 24 months and five years.

This year’s report also includes data on the MenB booster vaccine as a National Statistic for the first time, covering a complete year of data. England coverage at the age of 24 months was 87.8% in 2018-19.

List of vaccinations, ages at which coverage is measured and coverage for past three years: 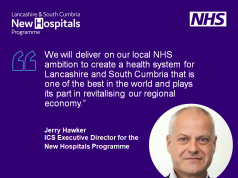 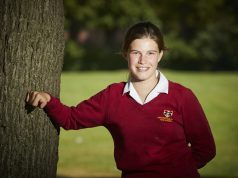