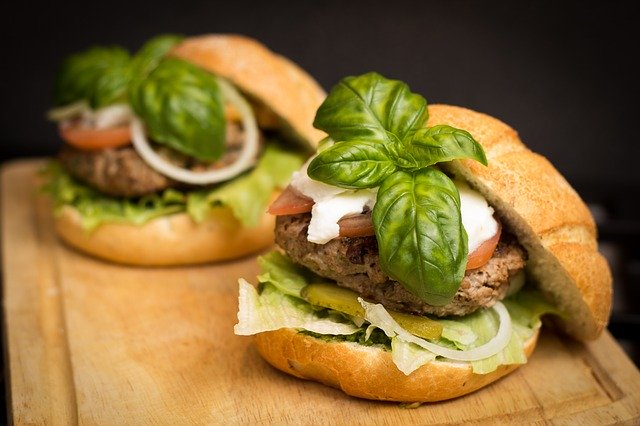 Shopping local and buying British should mean our food isn’t destroying natural habitats and killing the creatures that live there – but too often, that isn’t the case. WWF is aiming to change that with a campaign to make importing products that contain deforestation illegal, Let’s get deforestation #OffOurPlates.

The food we eat in the UK is linked to the threatened extinction of an estimated 33 species, including jaguars, giant anteaters and three-toed sloths. Agriculture accounts for nearly three quarters of deforestation in tropical and subtropical countries, and by 2030 a further 1,700,000 km2 of forests could be destroyed if current deforestation rates continue – meaning we will lose the fight against climate change.

WWF figures show that European consumers, including in the UK, eat approximately 61kg of soy a year without realising. For example, even if they’re born and reared in the UK, the majority of pigs and chickens are fed on soy which is grown abroad. The soy fed to animals that produce food mostly comes from South America, where soy production has nearly tripled in the last 20 years. Global production is predicted to double again by 2050.

Unsustainable soy production is responsible for the destruction of rainforests and natural habitats in South America, because it is currently more profitable to clear new land for food production than to use degraded or abandoned agricultural land that already exists.

For example, In Brazil’s Cerrado alone there are 40 million hectares of already cleared land that would be ideal for soy production. Instead, 50% of the Cerrado has already been destroyed.

The UK’s annual soy imports take up more than 1.5 million hectares of land, not including the footprint of the meat we import from other countries, and other products containing deforestation that we import.

While some companies have made commitments to tackle deforestation in their supply chains, voluntary action is not delivering the change needed. Instead, the UK Government must end the importing of products that are driving deforestation, with changes to the Environment Bill currently before Parliament to take deforestation out of supply chains and off our plates.

“Action by individual businesses or consumers isn’t enough. We need the UK Government to show decisive leadership to take deforestation off our plates with legislation that makes it illegal to import products that contribute to the destruction of forests.”

WWF is asking the UK public to join our Let’s get deforestation #OffOurPlates campaign by finding out 5 ways to fight deforestation. 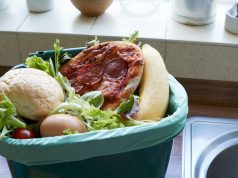 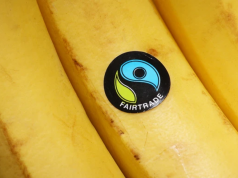