PHE urge people to be cautious with Lyme disease, transmitted by ticks.

In support of the World Health Organization’s World Health Day, Public Health England (PHE) is urging people to be aware of the risk of Lyme disease transmitted by ticks, especially as we enter the warmer months.

Ticks are tiny spider-like creatures and found in woodlands, grasslands, heathland and sometimes in urban parks and gardens. They are most prevalent in spring, summer and autumn, and can transmit the bacterial infection Lyme disease through tick bites.

Often the only symptom of Lyme disease is a rash, which gradually spreads from the site of the tick bite. The rash can cover a large area and last for weeks if left untreated. Some patients may also experience ‘flu-like’ symptoms.

If left untreated more serious symptoms may develop in the following weeks or months. In the majority of cases, Lyme disease can be treated successfully with antibiotics and early treatment usually clears the rash within several days and helps to prevent the development of complications.

“There is not yet an effective vaccine against Lyme disease so tick awareness, avoidance of tick infested areas if possible, the use of appropriate clothing in areas where ticks are more common and early removal of attached ticks remain the most important prevention measures people can take to protect themselves and their families.”

PHE monitors changes in tick distributions and investigates the drivers for change. Help us monitor ticks by participating in our nationwide surveillance via the Tick Recording Scheme (TRS). You can send in any ticks you come across, which helps us to update our knowledge of British tick species, their spread across the country and detect unusual species.

*Based on laboratory testing, provisional data for 2013. 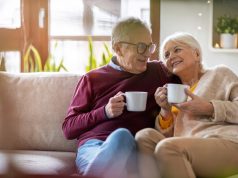 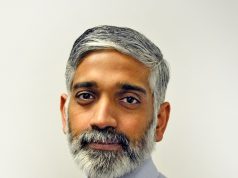