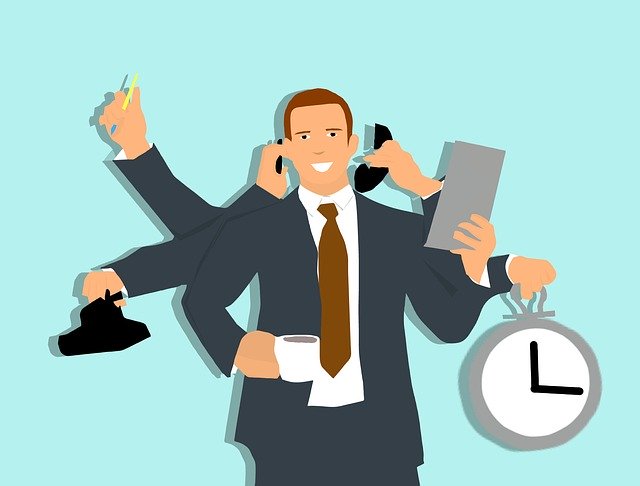 More than 5 million UK workers put in a total of 2 billion unpaid hours in 2019.
The average person doing unpaid overtime has worked the year so far for free.
Right to work reasonable hours must be protected in EU deal, says TUC.

More than 5 million people put in an average of 7.6 hours a week in unpaid overtime during 2019. On average, that’s equivalent to having £6,828 taken out of individual pay packets.

Today is the TUC’s 16th annual Work Your Proper Hours Day, marking the fact that the average person doing unpaid overtime has effectively worked this year so far for free.

As Britain begins trade negotiations with the EU, the TUC is calling for UK workers’ rights – including the Working Time Directive – to be protected in any deal.

“The government needs to crack down on Britain’s long hours culture. Too many bosses are getting away with stealing their workers’ time.

“But instead of strengthening protections, ministers want to use Brexit as an excuse to chuck out the limited protections we already have.

“Overworking staff hurts productivity, leaves workers’ stressed and exhausted and eats into time that should be spent with family and friends.

“That’s why any EU Trade deal needs to guarantee that employment rights, like those covered by the Working Time Directive, are protected in the future.”

Social workers to work with teachers in schools