Police release images after a woman was punched for a pizza in Wigan.

At around 2.30am on Saturday 7 October 2017, police were called to reports of an assault on King Street.

A 21-year-old woman had left a takeaway restaurant when she was approached by two women and one man from behind.

One of the women knocked the pizza she was carrying out of the victim’s hand, while the other punched her, causing her to fall to the floor.

She was then kicked in the head, before the offenders fled the scene.

Police Constable Fiona Mackey of GMP’s Wigan borough, said: “The woman was simply enjoying a pizza when she was attacked, without reason, by a group of people.

“We have released images of people we wish to speak to in connection with the incident, and are asking for the public’s help with this.

“If you were in the area, or recognise the people in the pictures, please share what you know with police.” 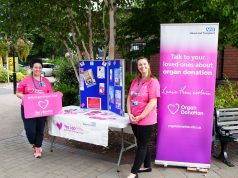 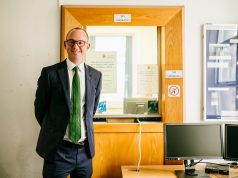 Appeal made after man is injured in collision in Skelmersdale