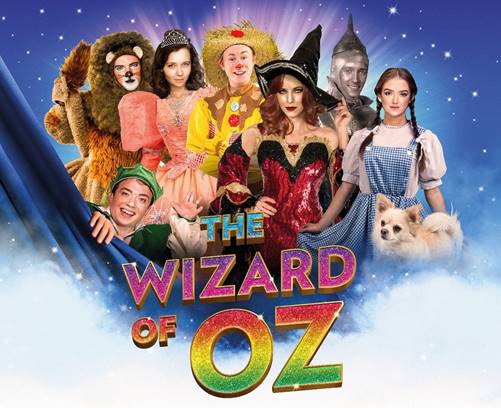 A wizardly February half term panto is coming to St Helens Theatre Royal and its producers are delighted to reveal its wonderful cast. Click your heels together and join Dorothy and Toto on the Yellow Brick Road in Regal Entertainments’ The Wizard of Oz from Saturday 15 – Sunday 23 February 2020.

Rising young star Mia Molloy, steps into the red slippers as she takes on the lead role of Dorothy. Mia has played the lead roles in both Sleeping Beauty and Snow White at St Helens Theatre Royal and was first cast as Amy Chandler in the original production of Our Day Out – The Musical at the Royal Court Theatre aged just 14.

Samantha Palin plays The Wicked Witch. Samantha is also no stranger to St Helens Theatre Royal as her recent theatre credits include the villainous fairy Carabosse in October’s Sleeping Beauty and – by contrast – the Fairy Godmother in Cinderella at The Epstein Theatre, Liverpool.

Reece Sibbald plays The Scarecrow who wants a brain. County Durham born Reese has played The Scarecrow at Whitley Bay Playhouse in 2018 in 2013, 2016 and 2017 and his roles include Baby Bear in Goldilocks And The Three Bears, Ratty in The Wind In The Willows and Buttons in Cinderella.

Harry Moore is the Tin Man seeking a heart. No stranger to panto, Harry has played both The Wizard and Tin Man in previous production of  The Wizard of Oz and Dame Dotty Trott in Jack And The Beanstalk. His theatre credits include Yakov in The Seagull, Cridle in St Joan Of The Stockyards and Father Bojovic in Pentecost.

Returning after his memorable role as PC Noodle in St Helens’ 5-star panto Aladdin, Timothy Lucas plays the Cowardly Lion who wants some courage. Trained at Liverpool theatre school, Timothy has played Gaston in Beauty and the Beast in 2017 and the notorious Captain Hook in Peter Pan in 2018.

Another St Helens alumnus, Abigail Middleton, returns in the role of the Good Fairy Glinda. Abigail has played Tiger Lily in Peter Pan at St Helens and her recent credits include Lucy in Pig, Sister Mary in Scouse Pacific and Nancy in Kiss Me Quickstep.

James Lusted completes the cast in the titular as The Wizard.  James has worked as an actor and TV presenter for 10 years. His theatre work includes Follow Me for Theatre Brycheiniog and The Funfair at Home Theatre in Manchester, as well as several appearances in Snow White And The Seven Dwarves.

Audiences are invited to join Dorothy and Toto as they follow the yellow brick road to the Emerald city, so Dorothy can ask the Wizard to help her return home. Along the way she meets the Scarecrow who wants a brain, the Tin Man who desires a heart and the Cowardly Lion who needs courage.

Chantelle Nolan, Theatre manager, producer and director said: “We have a fantastic cast for The Wizard of Oz, featuring many familiar faces that our audiences know and love. The show is packed full of great jokes, brilliant songs, dazzling costumes and show-stopping choreography. It’s a ‘wonderful’ show, with something for the whole family to enjoy. Tickets are already on sale so make sure you book yours now!”

The Wizard of Oz comes to St Helens Theatre Royal from Saturday 15 to Sunday 23 February 2020.

*All prices are inclusive of a £1 per seat transaction fee. On-line bookings are subject to an additional 50p seat on-line processing fee. 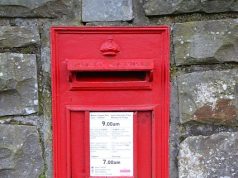 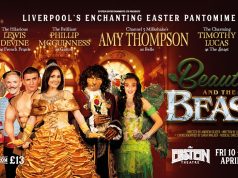