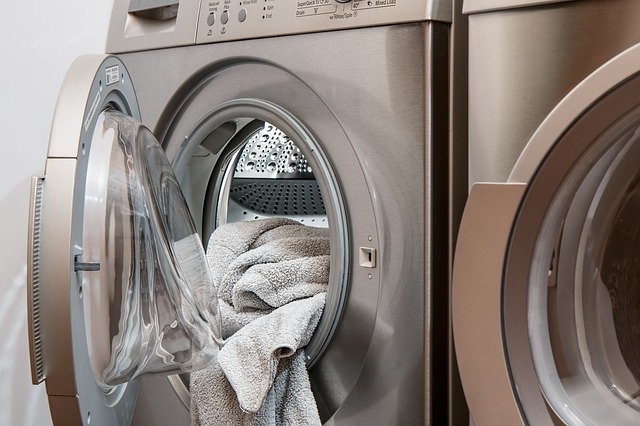 As Whirlpool today launches its recall of more than half a million fire-risk washing machines, Which? is calling for the company to offer refunds to affected customers.

Currently the company has offered to repair or replace the unsafe machines, but Which? has serious concerns that this could leave significant numbers of customers with the dangerous appliances in their homes for many months to come.

The concern follows previous Which? research into Whirlpool’s chaotic repair or replacement programme for fire-risk tumble dryers that started in 2015. It found that one quarter (26%) of affected customers were told they would have to wait longer than six months for their tumble dryer to be repaired.

The latest safety saga was announced in December, when hundreds of thousands of families were told just a week before Christmas that their Hotpoint or Indesit washing machines had a serious safety fault which has caused 79 fires.

Which? has since been contacted by numerous concerned Whirlpool customers who are already struggling without the use of their washing machine and fear they could be left in limbo for months while waiting for a repair or replacement. Others have already bought a new machine out of desperation because they felt they could not endure a long wait for a functioning machine and the consumer champion is aware of people racking up considerable expenses in trips to the launderette.

Which? is also concerned about conflicting advice from Whirlpool and the government’s product safety regulator about whether or not customers can continue to use the machines at all while they are left to wait for a repair or replacement.

After finally issuing a formal recall of faulty tumble dryers following government intervention last year, Whirlpool eventually offered refunds of up to £150, with the value dependent on the age of the appliance.

Which? is calling on Whirlpool to do the right thing by its customers by again offering appropriate and swift refunds for washing machines affected by this latest recall, to ensure the greatest possible number of affected households can quickly replace their fire-risk machine with a safe one. This option may also be preferable for many people who say they have lost confidence in the Whirlpool brand following safety alerts on tumble dryers and washing machines.

The call for refunds is supported by Rachel Reeves, the most recent chair of Parliament’s Business, Environment and Industrial Strategy select committee, while more than 30 MPs have also written to Whirlpool about their concerns with the recall process.

It has been reported that Whirlpool believe refunds would not ensure the fire-prone machines were withdrawn from people’s homes, which was its priority. It said it has put in a range of plans, including hiring engineers and building up call centre staffing.

Which? is also calling for a full investigation into the history of these potentially unsafe appliances, including what the regulator and the company knew and what action they have taken, to help establish what is going wrong with Britain’s product safety system and set the direction for much-needed reforms.

As a first step to restoring confidence in our broken product safety regime, the government’s failing Office for Product Safety and Standards must be replaced by an independent regulator with real powers to keep dangerous products out of people’s homes.

“It would clearly be unacceptable if customers were left for many months without adequate washing facilities in their homes, particularly when there is also no offer to cover consequential costs such as trips to the laundrette.

“The company should do the right thing and offer customers a refund, so people can get fire-risk machines out of their homes and quickly find a suitable replacement.

“There needs to be a full investigation about what Whirlpool knew about these machines and when. The government’s failing Office for Product Safety and Standards must also be replaced by an independent regulator with real powers to keep dangerous products out of people’s homes.” 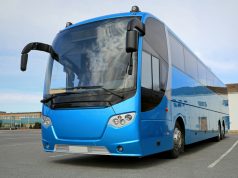 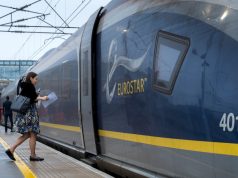 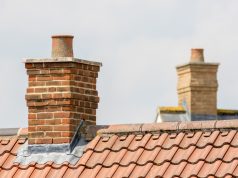