In total 125 wheelchairs worth £25,000 have been returned to the NHS following an appeal from staff.

Six of the powered wheelchairs are worth more than £10,000 and Wheelchair Service Manager, Yvonne Baron, is delighted.

From mid-February to mid-March – 125 wheelchairs were returned to the Pimbo team based in Skelmersdale. That compares with the whole of February and March last year when only 65 were returned.

Yvonne Baron and her team appeared on the TV, radio and in local newspapers in their appeal for the missing wheelchairs.

She said: “I would like to thank all the people who have contacted us so we were able to collect and then clean up and fix the wheelchairs so they can now be reused for other people.

“We noticed a sharp spike in the numbers returned because of the publicity we received. However, there are lots of NHS wheelchairs still out there and not being used – so please give us a call on 01695 556 492 so we can collect even more and recycle those too!” 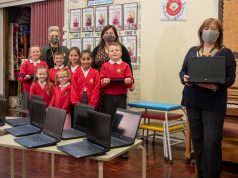 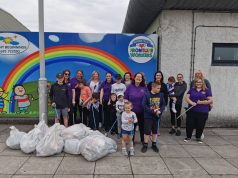 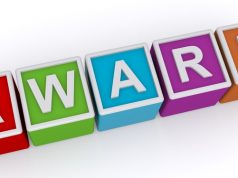