A maintenance electrician at Viridor’s Skelmersdale Plastics Reprocessing Plant, was selected for recognition out of a group of 20,000 apprentices, at a ceremony at the House of Commons in London. Jack Holt, 26, from Warrington, was “Highly Commended” in the Engineering category of GTA England’s – Apprentice of the Year Awards.

Jack said: “I was honestly shocked. I didn’t expect to even be nominated for GTA England. I am proud how much I have learnt and grown during my apprenticeship.”

Jack is an apprentice electrician at Viridor’s Polymer Recycling Facility (PRF) in Skelmersdale, Lancashire. Having studied his Level 3 apprenticeship at Alliance Learning, where he was crowned Electrical Apprentice of the Year, he progressed to Warrington College for his Higher National Diploma, and a level 4 apprenticeship. Jack’s ‘can do’ attitude and outstanding performance earned his nomination for the GTA England – Apprentice of the Year Award.

Viridor’s Apprenticeship & Graduate Manager, Rebecca Darch, said: “Jack has excelled in work and study. This award recognises how he has made the most of the opportunities presented to him during his apprenticeship.

“It is our aim as a business to recruit and retain the best talent and we are proud of the investment that we have made in our apprentices. We hope that Jack’s achievement would encourage other people to explore apprenticeship opportunities available to them, with the possibility to follow in his footsteps.”

Viridor’s Skelmersdale Plastics Reprocessing Plant Unit Manager, Matthew Dyson, said: “Jack is a key part of the maintenance team at Skelmersdale. He is always enthusiastic and willing to learn new things. I am really proud of Jack and the achievements he has made during his apprenticeship. I am sure he will have a bright future with Viridor.”

“My aim is to continue my education and to make myself an asset for Viridor. And in the future, I will try to progress through the business to get to higher roles.” 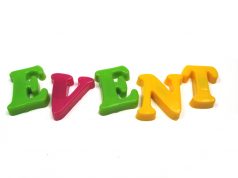 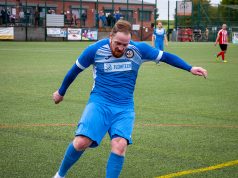