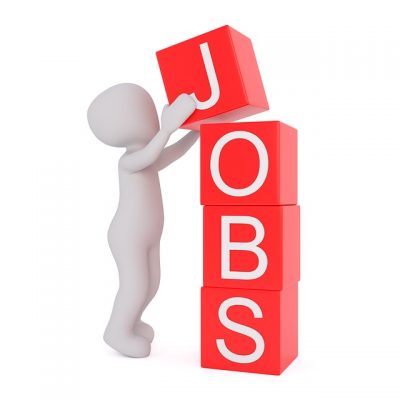 The TUC has today (Friday) warned that millions of workers lack basic protections if they lose their jobs in the coming months.

New analysis shows that 7.5 million employees (1 in 4) began this year with no protection from unfair dismissal.

Under current law workers must be employed for two years to qualify for unfair dismissal protection.

The TUC says this should be a day one right.

People working in industries hit hardest by the pandemic – such as hospitality and retail – are most at risk of missing out on key protections, says the TUC.

Nearly half (45%) of hospitality staff have not been in their jobs long enough to qualify for unfair dismissal rights.

And a third (32%) of people working in the retail, wholesale and vehicle repair sector don’t qualify for unfair dismissal rights.

The TUC says these figures are deeply worrying with unemployment set to rise further.

BME and young workers most likely to miss out

The TUC says BME and young workers are most at risk of not being protected from unfair dismissal.

This is particularly concerning as previous TUC analysis has shown that workers aged 25 and under are three times more likely than those over 25 to work in either accommodation and food, or arts, entertainment and recreation – two of the industries hardest hit by the virus.

The picture is also bleak for many BME workers. 1 in 3 (33%) have no protection from unfair dismissal, compared to a quarter (25%) of white workers.

Levelling up pay and conditions

The government promised in 2019 that it would bring forward a new employment bill to improve people’s protections at work.

But there has been no sign of the legislation. Ministers instead began reviewing hard-won rights from the EU with the view to potentially watering them down.

The union body says all workers should have unfair dismissal rights from day one in the job.

The analysis shows that even returning to the previous qualifying period for unfair dismissal of 12 months would benefit 3.6 million workers – including around a million workers in health and social care and the wholesale and retail sectors.

The TUC says that improving workers’ rights and pay is a key test of Boris Johnson’s much vaunted ‘levelling up’ agenda.

“The government must do everything possible to stop mass unemployment.

“This includes strengthening protections at work so people can’t be sacked unfairly. No-one should be treated like disposable labour.

“If the government is serious about levelling up Britain it must level up workers’ rights – not water down hard-won rights from the EU.

“People shouldn’t have to wait for two years to be protected from unfair dismissal. They should be day one rights for everybody.”