The labour movement must pull together and not engage in “self-pity” and “recriminations” as it deals with the fallout from the general election, TUC General Secretary Frances O’Grady will urge in her New Year message today (Monday).

On the importance of remaining united and focused, Frances will say:

“As we face the challenges of the 2020s, all parts of the labour and trade union movement must pull together. We must be a broad church – and a bigger one too.

“Now is not the time for self-pity or recriminations. Our job is to fight for working people, not against each other.

“We need to learn the lessons of the 2019 election and listen to the working-class communities we exist to serve. We need to show humility, reflect – and then pick ourselves up and prepare for the battles ahead.”

On the challenges facing working people in the year ahead, Frances will say:

“There is so much at stake for working families.

“In 2020 the trade union movement will hold Boris Johnson’s feet to the fire on his promises to invest in schools and hospitals, get real wages rising and deliver stronger rights at work.

“We will resist his attacks on the right to strike and on the very organisations that help people get a better deal at work – unions.

“And we will fight to make sure that the UK’s Brexit trade deals protect labour standards and good jobs – and to stop Donald Trump getting his hands on our NHS.”

On the need to grow the union movement, Frances will say:

“Union membership has been growing slowly – but in 2020 we will up our game.

“That means making the case for unions in all sorts of workplaces. It means transforming ourselves to meet the expectations of today’s workers.

“It means getting concrete wins on wages and fairness in places where we are already strong – and using those successes to persuade working people that change is possible, and that workers don’t have to just put up with whatever the government or the boss throws at them.” 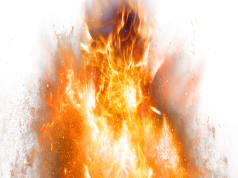 Fire at depot acts as reminder to residents 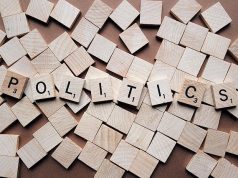 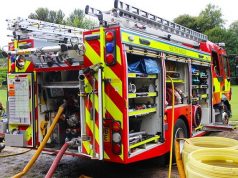