Southport and Ormskirk Hospital NHS Trust has apologised to patients whose procedures were postponed after technical issues in its decontamination suite on Tuesday.

Engineers were called into investigate at Southport hospital after a residue was found in a number of operating theatre instrument sets following their sterilisation. The residue does not represent an infection risk but use of the decontamination suite has been suspended as a precaution.

This has led to a shortfall in instrument sets available to the Trust and led to the postponement of planned operations. Instead priority is being given to patients who need immediate attention.

Sterilisation of Trust instrument sets is being carried out at neighbouring trusts while the local issue is resolved.

Therese Patten, Chief Operating Officer, said: “I want to apologise to patients who have had their procedure postponed.

“Our priority is always the safe care of our patients and providing a quality service. That’s why we have taken the difficult decision to delay some procedures.

“We are working hard to return to normal levels of service as soon as possible.”

The Trust will issue an update on progress in due course. 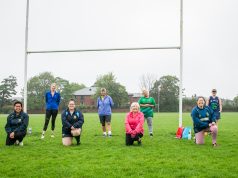 If it Ain’t Raining, it Ain’t Training 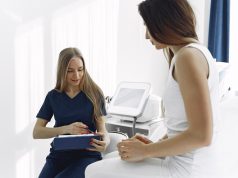 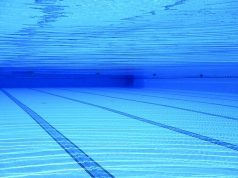