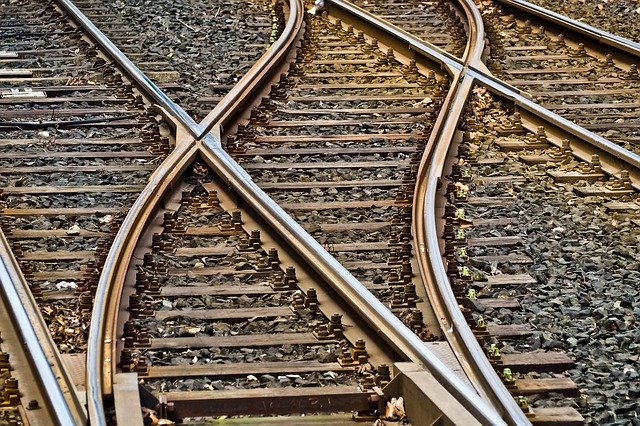 Rail operator TransPennine Express (TPE) has been set a ‘public target’ for its performance recovery.

The move, agreed by leaders across the North in January, follows a period late last year when the operator returned the worst performance figures in the country, sometimes with less than half their services meeting basic performance targets. TPE services suffered badly as the operator struggled to introduce new trains which arrived late into service and which experienced teething problems.

Now, Transport for the North says it expects TPE to deliver a service that restores passenger trust and rebuilds confidence in the railway as it sets benchmark performance targets for the operator to:

Strategic Rail Director for Transport for the North, David Hoggarth, said: “Passengers in the North of England must have a rail service they can rely on. In the run-up to Christmas last year TPE simply failed to provide what was needed. The operator must now build back trust and deliver what is needed. The new trains are welcome, and the extra capacity they bring is much needed, but service levels must be maintained as they come on stream.”

Transport for the North has determined that the first milestone should be for TPE’s performance in March 2020 to reach the level achieved in the first half of 2019, assessed against what is known as the Public Performance Measure (PPM) – a measure of punctuality and reliability.

In the first half of 2019 (covering 6 January to 22 June), the median daily PPM stood at 86%. Transport for the North will make an initial assessment against progress at the end of March 2020 and consider further milestones at that point. In November 2019, at some points, TPE’s performance stood as low as 45% PPM.

After TPE removed a number of services because of the late introduction of new rolling stock, Transport for the North now expects the operator to demonstrate clear progress in restoring a full timetable as the trains come into service, while protecting the reliability, capacity and resilience of existing services. In addition, as part of the recovery plan, Transport for the North expects TPE to demonstrate clear evidence of better communications to passengers, in real time, at an appropriate local level. 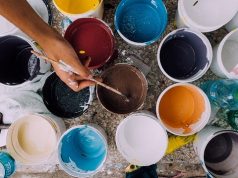