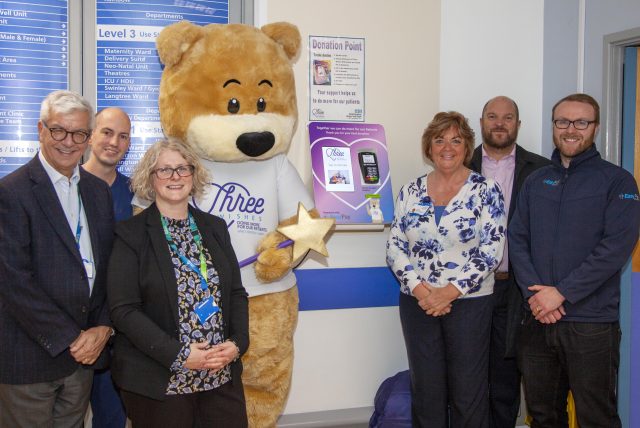 Wrightington, Wigan and Leigh NHS Foundation Trust’s (WWL) Three Wishes Charity is thrilled to be one of the thousands of organisations taking part in this year’s Giving Tuesday campaign, on Tuesday, 3rd December.

The campaign, that began in America in 2012, is pitched as a way to give back after the well-known shopping days of Black Friday and Cyber Monday.

Giving Tuesday was brought to the UK in 2014 by the Charities Aid Foundation (CAF) with the key aim of encouraging people to think of others in the run up to Christmas.

And in a bid to encourage giving with the Trust, WWL’s Three Wishes Charity recently installed new donation kiosks on its main hospital sites.  The machines will feature all 11 of the charity’s individual funds and campaigns, which means that donors now have an easy and simple way to give to their chosen fund.

Janet Pennington, Fundraising Manager for Three Wishes said: “We are really excited to be joining this years’ Giving Tuesday campaign, a day dedicated to supporting good causes and local communities.

“Our Three Wishes Charity raises money to fund projects, equipment and services to improve the environment and experiences of patients in our hospitals. We have 11 divisional charitable funds, meaning our patients and the public can fundraise or make a donation to the area of their choice.  .

“One of our current campaigns is the ‘Room with a View Campaign’.  We are raising funds to have a vinyl-wrapped space on every ward, providing a calm and non-clinical environment for our patients and their families to spend time in.”

Gráinne Mathews, Giving Tuesday UK Campaign Lead, added: “Giving Tuesday is a chance for us all, no matter where we live or what we do, to help out a cause close to our hearts. This year we’re also encouraging everyone to make a #GivingTuesdayPledge across social media and think of ways to have an impact year round, in addition to on the day itself.

“That could mean giving a small monthly donation to a charity, or setting aside a couple of hours each month for volunteering. Together, all of these pledges will combine to make a world of difference to so many lives.”

Last year celebrities including Sir Richard Branson, actress and model Cara Delevingne and singer Dua Lipa used the campaign to support causes close to their hearts, alongside household name brands such as PayPal, RBS and ASOS, with leading charities like Marie Curie and the Dogs Trust getting involved on the day.

#GivingTuesday was the top trending item on UK Twitter, with the hashtag reaching people more than 600 million times. In the UK, more than £7.8 million was raised in online donations alone on the day itself.

To find out more about Giving Tuesday, and how you can get involved, visit: www.givingtuesday.org.uk 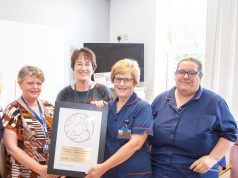 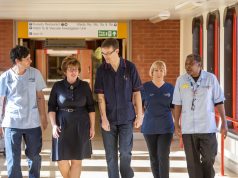