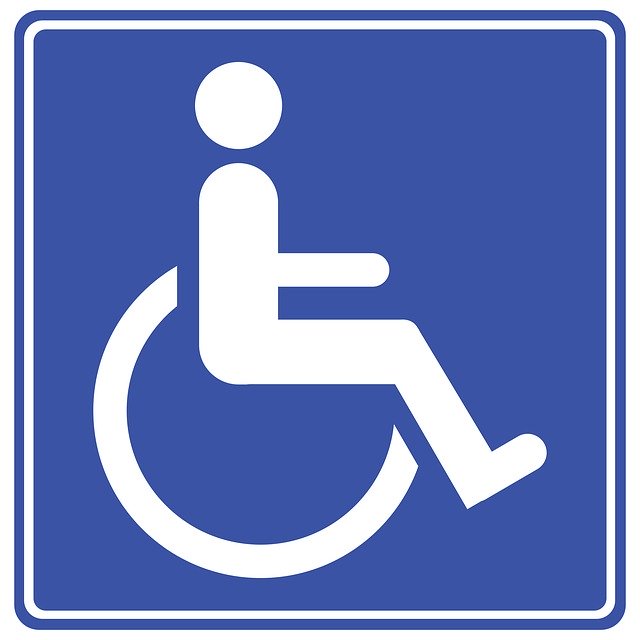 Thousands of people with Parkinson’s, dementia, epilepsy and other “invisible” disabilities have gained access to the benefits from Blue Badges under new rules introduced last summer.

In the first three months, new figures show, 12,299 new badges – around 130 a day – were granted to people who cannot walk as part of a journey without considerable psychological distress or the risk of serious harm, as well as to people with a non-visible disability.

The new rules, introduced by the Transport Secretary, Grant Shapps, in August, widened the eligibility criteria to ensure that people with “invisible” disabilities are not disadvantaged. The badges help people access shops and services, by enabling them to park closer to their destinations.

Transport Secretary Grant Shapps said:
“People with hidden conditions like these have to fight not just their disability, but the psychological worry that others may not recognise them as disabled.

“I’m proud that our reform is already changing thousands of people’s lives, allowing those in need to carry on their daily lives with more confidence and helping combat loneliness and isolation.”

Ahead of the change, the DfT issued new guidance to councils in England on Blue Badge parking permit eligibility, and launched in August a new online eligibility checker to make the scheme clearer for people before they apply.

While the new criteria gives clear and consistent guidelines on Blue Badge eligibility for the whole of England, not everyone with non-visible disabilities will qualify for a badge.

Local authorities decide if an applicant meets the eligibility criteria, as is currently the case.

The Blue Badge scheme had already meant that people with physical disabilities can park closer to their destination than other drivers, as they are less able to take public transport or walk longer distances.

“We have stressed the importance of enforcement of the scheme and we are pleased to see the number of prosecutions increasing.”

Abuse of the scheme on-street is something that local authorities have been cracking down on and the Department has given them the powers to seize badges on-street when they are being misused.

At the end of 2018, the Local Government Association estimated that the theft of Blue Badges had risen by 45 per cent in 12 months and was up six-fold since 2013.

Latest statistics from DfT show prosecutions for blue badge misuse in England have risen 17.9 per cent in 2018/19, with almost all of these being instances where someone used another person’s badge – typically family members or carers.

Samantha Tomlin, whose son Henry has autism and has a new Blue Badge, said:

“The key thing with the Blue Badge is that is has increased safety and reduced anxiety for the child and their carer.

“For a parent or carer of someone with ASD, some of the most challenging times are the most mundane for others. A child with sensory difficulties can be triggered by a car horn or lights – and even road awareness can also be an issue – so going to a new location can be very stressful.

“When my son was younger sometimes I didn’t go out because I just couldn’t face trying to find a safe place to park near the shop or doctors.

“Having the Blue Badge just makes you feel slightly less anxious about the situation and feel your child is safer.

“It will make a huge difference to parents going through the early years and those with older children and adults that suffer with all the challenges autism brings.”

Councils may need to review on street parking provision to increase the number of spaces, both in terms of the availability of disabled parking, and the overall number of parking spaces if disabled spaces take up other existing parking spaces.

To help councils with the expected increase in applications, the department has agreed with the Ministry of Housing, Communities and Local Government to provide £1.7 million to local authorities in England in the first year of the programme. 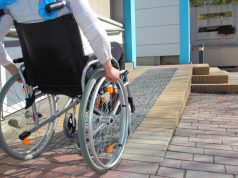 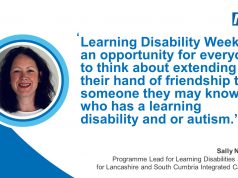