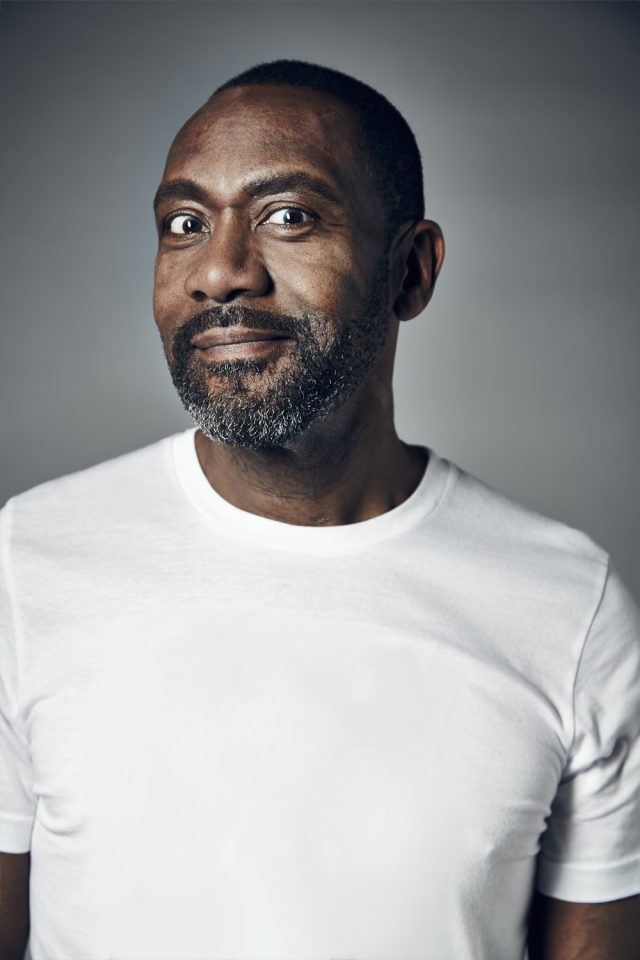 Cheshire’s newest live event venue is set to open in four weeks – and the demand for tickets has already seen some shows sold out.

Big names are queuing up to appear at The Bowdon Rooms in Altrincham which plans to throw open its doors to live audiences from Monday, May 17, current Covid roadmap restrictions depending.

I Am Kloot songwriter and frontman John Bramwell opens the live programme on May 20-21 with a pair of sold-out shows, sharing songs from his first solo album Leave Alone the Empty Spaces along with I Am Kloot favourites in what will be two intimate evenings of magical music making.

Tickets have also been snapped up for An Evening With Shaun Ryder, where the legendary Happy Mondays singer will talk about his time in the band along with his very personal take on the Madchester music scene. Audience members will have the chance to quiz Shaun on his life and career.

Expect madcap mayhem as the hapless Basil, his long-suffering wife Sybil and Spanish waiter Manuel oversee a Seventies-style three-course lunch or dinner to remember in the ‘Faulty Towers’ restaurant.

An evening of anecdotes, jokes, confessions – and some brilliant tunes – is promised when Elton John: It’s a Little Bit Funny arrives at The Bowdon Rooms for a six-night run from July 19-24.

The show, written by Chris Burgess and starring Broadway and West End showman Martin Kaye, charts the incredible story of Elton John’s rollercoaster career as one of the most successful singer-songwriters of all time.

There is also the chance to learn more about another big personality when larger-than-life actor, writer and presenter Brian Blessed visits the venue on September 4 for An Intimate Evening With.

The 84-year-old has enjoyed a six-decade stage and screen career from seminal 60s’ series Z Cars and I, Claudius in the 1970s to Flash Gordon, Robin Hood: Prince of Thieves, The Blackadder and Doctor Who, along with playing Old Deuteronomy in the original cast of Cats. In addition, he is also an intrepid adventurer who has scaled Everest without oxygen.

The very special evening with includes a three-course black tie dinner, live entertainment, memorabilia auction and, of course, a chance to hear from the man himself.

Meanwhile a busy line-up throughout the summer will bring Cheshire audiences the best in music, comedy, conversation and fine cuisine.

Chris Helme, former frontman of John Squire’s band The Seahorses, is Live by Candlelight on June 3, while he returns alongside two more master musicians – The Bluetones’ Mark Morriss and Dodgy’s singer-songwriter Nigel Clark – on one must-see music bill on July 8.

There is also music from Four Seasons’ tribute Walk Like a Man on July 16 and Westlife star Brian McFadden on July 25, with a host of other big names including Natasha Hamilton, James Taylor Quartet, Big Country, The Three Degrees, Space, John Power, Toploader and The Animals also set to appear later in the season.

Brothers Anthony and Edward Prophet took over the Edwardian Bowdon Rooms 12 months ago and have used the Covid lockdown as an opportunity to extensively refurbish the historic building to further establish it as a real asset within the region’s live event scene.

Anthony Prophet said: “We’ve been overwhelmed by the response since we announced our opening season of events and shows at The Bowdon Rooms – it’s obvious there’s a real appetite out there for the return of great live entertainment.

“We’re both very proud of what we’ve achieved so far, and we can’t wait to open the doors now and show off our wonderful new venue. We can promise everyone who books tickets a fantastic, Covid-safe evening to remember.”

DOMINIC HALPIN AND THE HONEY B’S