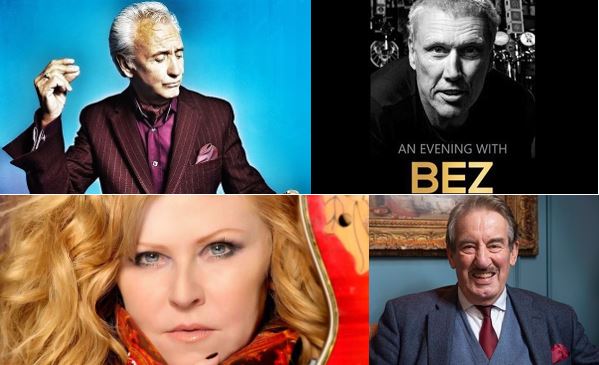 Final preparations are underway at The Bowdon Rooms in Altrincham ahead of the venue opening to the public next week with a fantastic inaugural season of shows and events.

Cheshire’s newest live event venue will launch its programme from Monday, May 17 after Prime Minister Boris Johnson announced the latest lifting of restrictions under the Covid roadmap – giving performance spaces in England the green light to welcome back audiences.

Sir Lenny Henry, explorer Sir Ranulph Fiennes, Shaun Ryder, Brian Blessed, pop star Brian McFadden and 60s legends The Animals are among the names who have already been revealed as headliners for The Bowdon Rooms during 2021.

John Power was the bassist with seminal 80s Liverpool band The La’s and in the 90s went on to be the frontman of indie favourites Cast who had huge success with their acclaimed debut album All Change.

The singer-songwriter and guitarist, who has also forged a well-received solo career, will perform a set at The Bowdon Rooms on November 4 which promises audiences a fantastic evening of irresistible melody.

Tony Christie brings his Avenues and Alleyways Greatest Hits Tour to The Bowdon Rooms on November 25, with the set list sure to include all those classics from I Did What I Did for Maria and Las Vegas to the singalong phenomenon Is This the Way to Amarillo?

Looking forward to 2022, March 11 sees An Evening With Bez from The Happy Mondays. Join one of the faces of the legendary Madchester scene as he delivers a fascinating insight into life in the band along with lifting the lid on some of the rock ‘n’ roll capers of the era.

There will also be the chance to ask him all your burning questions.

Shed Seven were one of the mega bands of the 1990s, and there is a chance to hear more about the band and the inspiration behind some of their best-known songs when frontman Rick Witter appears in An Evening With at the venue on March 24. The event will be hosted by Clint Boon.

T’Pau burst on the music scene in 1987 with their top 5 hit Heart and Soul and were one of the first acts to have a number one single (China in Your Hand) and album (Bridge of Spies) at the same time.

Flame-haired singer Carol Decker and the band will help audiences relive the magic on April 14 in an evening that also features DJ Darren Proctor.

And on April 28 there is a chance to spend an intimate evening in the company of leading British comedy actor John Challis, better known as Boycie in Only Fools and Horses. Along with revealing secrets from the set, in Only Fools and Boycie the actor will also share anecdotes of his time on other classic TV shows including Coronation Street and Doctor Who.

Ahead of that, the inaugural season of great shows and unique events officially opens next week with two sold out shows from I Am Kloot songwriter and frontman John Bramwell on May 20-21.

Chris Helme, former frontman of John Squire’s band The Seahorses, is Live by Candlelight on June 3, while he returns alongside two more masters of their craft – The Bluetones’ Mark Morriss and Dodgy’s singer-songwriter Nigel Clark – on one unmissable music bill on July 8.

Mayhem is promised as the hapless Basil, long-suffering wife Sybil and Spanish waiter Manuel oversee a Seventies-style three-course lunch or dinner to remember in the ‘Faulty Towers’ restaurant.

An evening of anecdotes, confessions – and some top tunes – is on the cards when Elton John: It’s a Little Bit Funny arrives at The Bowdon Rooms for a six-night run from July 19-24.

The show, written by Chris Burgess and starring Broadway and West End showman Martin Kaye, charts the incredible story of Elton John’s rollercoaster career as one of the most successful singer-songwriters of all time.

And a busy line-up continues throughout the summer, bringing Cheshire audiences the best in music, comedy, conversation and fine cuisine.

It includes Ed Gamble and Friends on July 15, featuring sets from four top British comedians, delivering a well-deserved evening of laughter along the way.

Then on September 4, there is the chance to learn more about another larger-than-life actor, writer and presenter Brian Blessed who visits the venue for An Intimate Evening With which includes a three-course black tie dinner, live entertainment, memorabilia auction and, of course, a chance to hear from the man himself.

Brothers Anthony and Edward Prophet took over the Edwardian Bowdon Rooms last year and have used the Covid lockdown as an opportunity to extensively refurbish the historic building to further establish it as a real asset within the region’s live event scene.

Anthony Prophet said: “This week’s announcement that live venues can open to the public once again is fantastic news, and we’re ready and waiting to reveal The Bowdon Rooms to audiences.

“We’ve got a fantastic line-up for this first season of shows, with more great new names being added all the time, and we’re really excited to present what we are confident is a high-quality programme of different events to appeal to everybody.

“It’s a beautiful venue in a brilliant location and we can promise everyone who books tickets a memorable – and a Covid-safe – visit.”

AN EVENING WITH BEZ FROM THE HAPPY MONDAYS

AN EVENING WITH RICK WITTER, HOSTED BY CLINT BOON

ONLY FOOLS AND BOYCIE – AN INTIMATE EVENING WITH JOHN CHALLIS 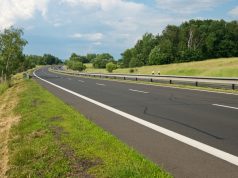 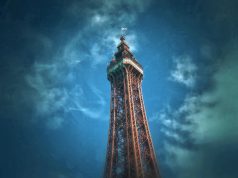 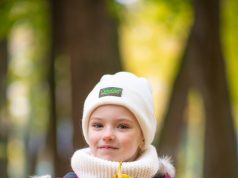 COP a look: how to involve youngsters in the UN climate change conference