Customers are invited to drop off once-loved toys at Argos or Barnardo’s stores in return for a £5 voucher towards the cost of new toys (minimum £35 spend). All donated toys will then be sold in Barnardo’s retail stores. The Toy Exchange will run until 25 November, with all vouchers to be redeemed at Argos by 24 December.

I’m really excited to be a part of the Argos Toy Exchange this year. It’s an incredibly worthwhile cause and one which can help make Christmas that little bit more special for disadvantaged families across the UK.

We want to bring the grand total from the three Toy Exchanges to £2 million. With over 1150 Argos and Barnardo’s stores throughout the country it’s so simple to just pop down to your local branch and get donating!”

As the UK’s number one toy retailer, we know how important it can be having something to open on Christmas morning. Each year Argos’ Toy Exchange raises hundreds of thousands of pounds worth of toy donations. Over the last two years we have generated around £1.25 million worth of toys and this year we want to add to this to hit £2 million over the three years. With the money raised going to help support some of Barnardo’s vital causes such as early year’s development or vocational skills training, we’re committed to make this the most successful year yet!”

After the success of the Toy Exchange over the last two years, it made sense to aim towards the next milestone, to bring the total target to £2 million. We believe that with the support of the UK’s children and their families, we can do it!

Barnardo’s helps some of the most disadvantaged youngsters in the UK for example; those growing up in poverty, those trying to escape abuse and those living in care. Profits from the toys, when sold will fund this work’.

For more information about the Toy Exchange visit: www.argos.co.uk/toyexchange. 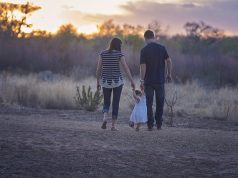 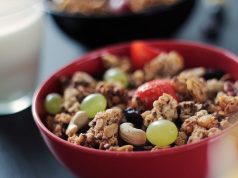