Struggling private renters could face a £55 million a month gap in their rent without extra support from the government during the current coronavirus (COVID-19) pandemic, new figures from Shelter reveal.

The research was carried out by the housing and homelessness charity to show the deficit between people’s rents and the welfare support available to them during the pandemic.

Despite the government recently increasing housing benefit levels so they cover the bottom 30 per cent of rents, Shelter argues this is still woefully inadequate for the many renters who are paying average rents and warns that without action, a tidal wave of evictions could be unavoidable when the lockdown lifts.

The charity also looked in more detail at the shortfalls between Universal Credit and rents at a local and regional level. It found that outside of London, the shortfall a family renting a typical two-bedroom property would face can be as high as £400 a month, and in London it could be up to a staggering £1,227 a month.

For example, in Oxford a single parent with two children paying an average rent on a two-bedroom property would have to find £330 a month to top up their rent. Someone in the same situation in Manchester would have to scrape together an extra £170 a month.

Chief executive of Shelter, Polly Neate, said: “The government has rightly suspended evictions to stop people being forced out of their homes during this crisis. But struggling renters will be left with a huge black hole in their finances without more government help.

“Many people who’ve lost their jobs or seen their incomes tumble are having to rely on benefits to help pay their rent for the first time. Our services are hearing from families living in homes they used to comfortably afford, who are now in serious financial difficulty. The housing part of Universal Credit is just not enough to pay an average rent.

“With just a bit of help, they could ride out this crisis, get a new job, and move somewhere cheaper when it’s safe to do so. But without that help, we are going to see a tsunami of evictions once the lockdown ends.

“To avoid spiralling debt and people losing their homes, the government must increase housing support to cover the cost of average rents and lift the benefit cap so that people can get the support that will allow them to stay in their homes and get back on their feet.” 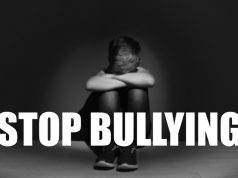 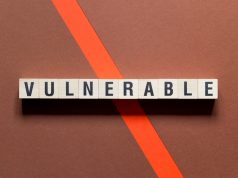