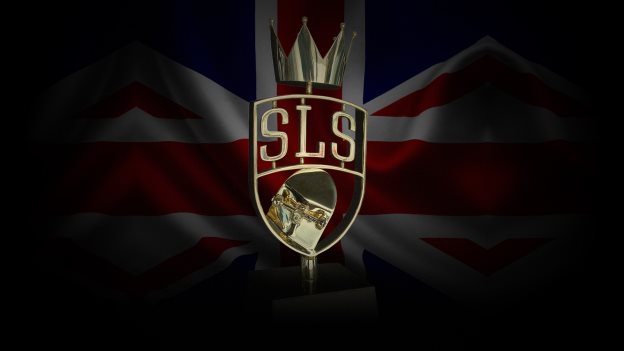 Celebrating its first decade, the world’s premier professional skateboarding series, Street League Skateboarding (SLS), returns in its eleventh season with exciting competitions on three continents, and this year the stakes are even higher with the season leading directly to skateboarding’s inaugural Olympic debut. As the exclusive series sanctioned by World Skate, the IOC recognized skateboarding governing body, the 2020 World Skate Street League Skateboarding (WS SLS) World Tour will offer the best skaters in the world a global stage and highest points earning opportunities as they put it all on the line for a chance to compete at the season finale World Championship in London in May, and Olympic Games commencing in Tokyo this July.

This season’s World Tour will culminate in London at the Copper Box Arena May 22nd through 24th, 2020. This season will be filled with unprecedented excitement and history making moments, with podium placement at the 2020 World Championships in London providing skaters a straight shot into the Tokyo 2020 Summer Olympics.

Founded in 2010, SLS has been the innovative force behind the first-of-its-kind professional competitive street skateboarding League, with major events showcasing an international roster of skateboarding elite as they compete in an easy to follow and thrilling instant scoring format. In partnership with blue-chip brands including Monster Energy who has been a partner since the League’s inception, Beats by Dre, G-Shock, Santa Cruz Skateboards, True Skate and Tech Deck, SLS transforms top-tier arenas across the globe into custom designed skate plazas, challenging pros to innovate and take the progression of skateboarding to new heights. These best-in-class live event experiences offer an exciting and accessible entertainment experience for millions of fans tuning in from more than 133 countries world-wide as well as the thousands of excited fans experiencing the high-energy excitement live from the area.

Tickets go on sale Monday January 27th at 10:00AM GMT and are available at www.streetleague.com.

Since its inception in 2010, Street League Skateboarding (SLS) has taken street skateboarding from a disparate collection of independent events to renowned global competition. With a premium qualification system of amateur-to-professional progression and thrilling live events hosted in world-class arenas, the SLS World Tour is the preeminent professional street skateboarding competition series. Events take place on custom-built, one-of-a-kind, SLS-certified plazas in major cities around the world, with the best skateboarders competing for the highest stakes. For more information, visit www.streetleague.com.

World Skate, founded in 1924 in Switzerland, works to unify the unique characteristics of skateboarding and roller sports, and to promote their global development. By providing a modern platform for the management of all disciplines, it supports autonomy and fosters authenticity in their governance. World Skate currently recognizes 124 National Federations and is the IOC recognized governing body for skateboarding. For more information, please visit www.worldskate.org

Hospital donation from the League of Friends