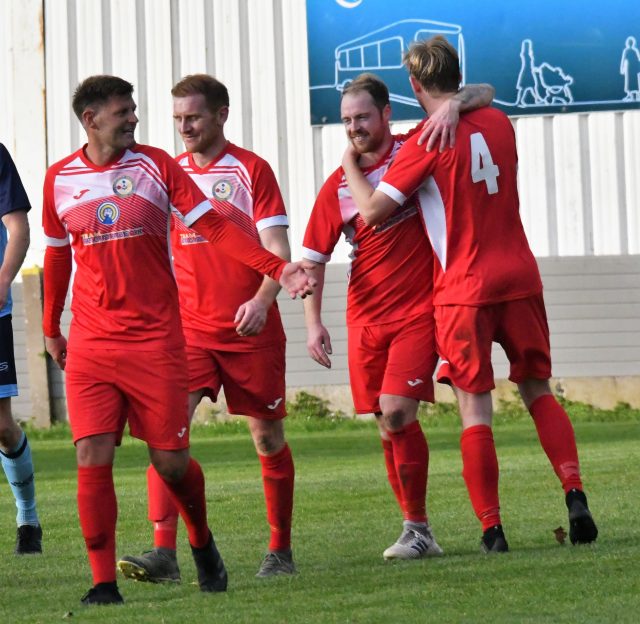 Skelmersdale United are hoping to be back in action from April 17th, when they will take part in the inaugural St Luke’s Cup, organized by Winsford FC, the four team tournament will also feature Runcorn Town and Sandbach United. It is hoped that supporters will be allowed into the games.

Paul McNally said “Really looking forward to getting into some action, even though we have gone nearly 5 months without a game the lads are raring to go, we are back in training next week and have a few new faces on show, we would obviously like to win this Competition but what’s more important is the players of all sides getting out there and being competitive.

United are scheduled to start the Competition on April 17th with an away trip to Sandbach United.

In the meantime, Skem have issued their Fourth “United Review” a magazine looking back at players past, present and significant achievements in the club’s history, plus a bit more. You can find the details of the Magazine on the club website at www.pitchero.com/clubs/skelmersdaleunited/news/united-review–issue-4-2606800.html