What have Charlie Chaplin and jugglers got in common? Answer, they both feature in shows at Accrington Library in March.

On the evening of Saturday, March 7, you are invited to come and join the Kings of England Theatre Company for an evening at the cinema in 1941.

On March 18, 1941, audiences gathered for a screening of Charlie Chaplin’s The Great Dictator at a cinema in Hull. The cinema was bombed that night and remarkably all 150 people survived.

‘Monument to Charlie Chaplin’ is in memory of the picture theatre and of Charlie Chaplin. The short film is accompanied by live music and followed by a screening of The Great Dictator.

Tickets cost £5 for adults and £4 for children and concessions.

On Saturday, March 28, Circus Geeks present Beta Testing. The show about jugglers and their strange obsession runs from 1:30 pm to 2:30pm.

Circus Geeks began life as a blog, set up after a late night conversation about juggling, art and how to make the perfect pizza.

Beta Testing is a hotchpotch remix of juggling subculture and influences such as TED talks and The Hitchhikers Guide to the Galaxy, and has grown out of some of the blog’s most popular posts, which have international interest in a niche corner of the internet. Join the cast of three as they trawl through the archives to find the most absurd bits and share them with you.

The show is suitable for 10-year-olds +.

Tickets cost £4 for adults and £2 for children and concessions. 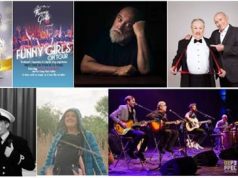 March at The Epstein Theatre 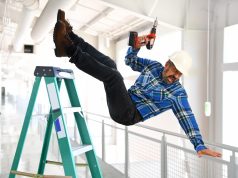 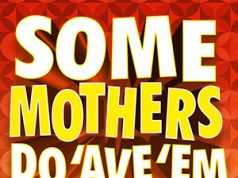