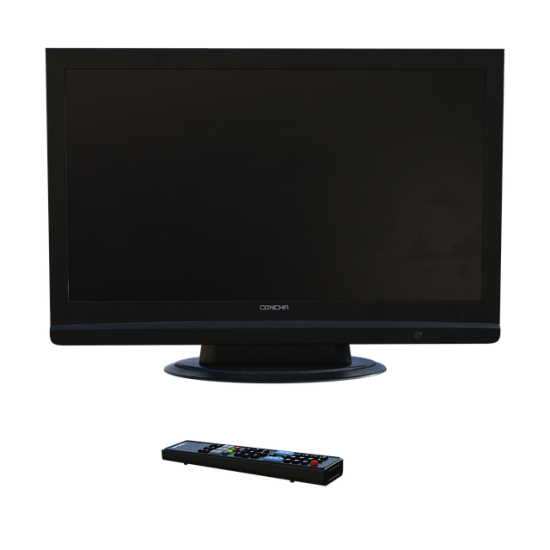 The Culture Secretary has announced he has brokered agreements that will allow selected international sporting events and production on some of the biggest film and television productions to get underway safely this summer, in a major boost for the country and our economy.

A number of sports stars and their support teams, alongside international film and high-end television stars, directors and producers, will be exempt from quarantine – where they are essential to the event or production.

Sporting authorities, event organisers and the screen industry will need to follow Government covid secure guidance and put in place stringent protocols to ensure that they have a minimal impact on public health.

Exempted individuals will live and work in controlled “bubbled” environments behind closed doors.

The measures for sporting events in England mean that Silverstone, in the year of the 70th anniversary of the British Grand Prix, will be able to stage races on 2 and 9 August.

It also provides the green light for a summer of international cricket, Champions League and Europa League football, the PGA British Masters Championship and the World Snooker Championships to take place. Other major darts, horse racing and other sporting events are also expected to follow.

Exemptions will be limited to those essential to staging these events, including the sports stars, event officials, coaches, medics, mechanics and incoming members of the media.

“I’m very pleased that we’ve agreed exemptions from border health measures for a limited number of athletes and events staff, which means the British summer of sport is back on.”

“I am grateful to the sports governing bodies who have worked closely with us to put in place stringent protocols to ensure these events can go ahead safely.”

“It will mean that fans of the British Grand Prix, international cricket and Champions League football can look forward to yet more sporting action on home soil – a further boost to our national recovery.”

As a kick-start for the UK’s world-leading screen industries, new government guidance will also be published this week that will allow small numbers of essential cast and crew to travel to the UK without having to quarantine for fourteen days.

It means production can safely get going on some of the biggest international blockbusters being filmed on our shores.

This week the Culture Secretary spoke to American actor and director Tom Cruise about how the exemption will allow production to resume on Mission Impossible 7 and 8, which are being shot at the Warner Bros. Studios Leavesden in Hertfordshire.

“The world’s biggest blockbusters and high-end TV shows are made in Britain.”

“Our creativity, expertise and highly successful tax reliefs for our screen industries means that we are an in-demand location that in turn delivers a great return for our economy.”

“We want the industry to bounce back and exempting small numbers of essential cast and crew from quarantine is part of our continued commitment to getting cameras rolling safely again.”

“This is welcome news not just for film lovers but the thousands employed across the screen industries and the sectors it supports.”

The exemption applies to those individuals coming into England specifically to work on film and television productions which qualify as British under one of the government’s cultural tests or official co-production treaties.

Any such individuals will be required to remain for 14 days within a ‘bubble’ that includes only their place of accommodation and production location.

The screen industry has made considerable progress preparing to resume work, including through the BFI’s industry COVID-19 Screen Sector Task Force and the swift delivery of the British Film Commission’s new production guidance.

The exemption recognises the ability of international productions to isolate cast and crew from the general public, and that individual studios and production companies have developed practical solutions for safe working practices, including rolling out new training programmes for screen industry workers filming in studios and on location.

“Today’s immensely welcome news is also a clear recognition of the importance of the film and high-end TV inward investment sector to the UK’s economy. The sector was worth over £3bn in 2019, and has a clear role to play in our economic recovery following the lockdown.”

“While the British Film Commission COVID-19 production guidance published last month is already helping to restart production safely, this considered exemption will allow international cast and crew back in the country, and back on set, to continue work on the blockbuster films and high-end TV productions at our biggest studio facilities.”

“It’s great news that film and television production have been granted quarantine exemption, one of the key outcomes from the work of the BFI’s Screen Sector Task Force, which in tandem with the UK’s COVID-19 industry guidance, means that film and television productions that are reliant on international talent, will be able to go ahead, generating jobs and securing a pipeline of new work for those working across the wider industry.”

“Film and television are worth £9.9 billion to the UK economy and being able to get production back up and running as quickly as possible is going to help our industry and its 77,000 production workers contribute to the UK’s economic recovery.”

The announcement follows the Government’s latest review of its public health measures for all UK arrivals from overseas, and marks the latest phase of the measured approach around easing the burdens of lockdown in a way that is expected to keep the R rate, the average number of secondary infections produced by 1 infected person, down. 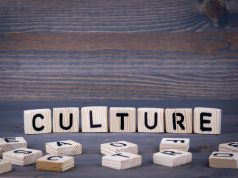 Pupils to benefit from better quality PE and sport next year 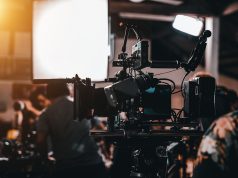