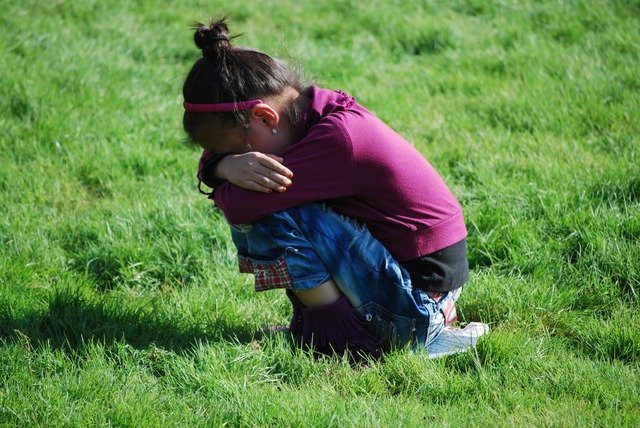 A new report by the Child Safeguarding Practice Review Panel calls for improvements to the safeguarding system.

A new report by the Child Safeguarding Practice Review Panel highlights that the safeguarding system needs to do more to protect teenagers and infants from abuse and neglect.

The independent panel of experts reviews serious child safeguarding incidents, when children have died or suffered serious harm, to learn how to improve the system.

Since the panel was established in July 2018, it’s received over 500 serious safeguarding notifications. Over 230 of these involved children who tragically died.

The panel’s annual report shows that teenagers and infants appear more at risk of serious harm in the context of abuse and neglect with almost 30 per cent of cases involving babies under 12 months old. While teenagers fall prey to harm from criminal gangs, babies are most often harmed or killed by parents or their partners.

At least half of all children who died or were seriously harmed were already identified as vulnerable. Despite that identification, the system was not able to prevent the death or serious incident. Weak risk assessment and poor decision making were identified as major themes within these cases.

That’s why the panel is asking for government departments to align current and enhanced investment and strategies for vulnerable children across health, education, policing and social care. This will help people who safeguard children to work together more effectively.

“Our panel reviews the most serious incidents of child abuse and neglect so we can learn how to improve the safeguarding system.

“Our first annual report shows that babies and teenagers are most at risk of serious harm. And, while most safeguarding partners are successfully promoting children’s welfare, it’s hard for them to achieve the highest standards without more support.

“Government must ensure investments to help vulnerable children are aligned, so everyone who works with children can provide the coordinated and consistent support every child deserves.”

Acting on these findings, the panel’s first in-depth review looks at the significant number of notifications regarding teenagers coerced into knife crime, and drug trafficking, by criminal gangs.

The review titled, ‘It was hard to escape’, examines the lives of 21 teenagers from 17 areas across the country. It aims to understand if the services designed to keep young people safe from criminal exploitation are working.

The review ‘It was hard to escape’ makes the following recommendations for the Home Office, Department for Education, Department of Health and Ministry of Justice:

In addition to the in-depth review into the criminal exploitation of adolescents, the panel is undertaking further in-depth reviews into sudden unexpected deaths and non-accidental injuries of infants under one year old. These reviews will be published later this year.