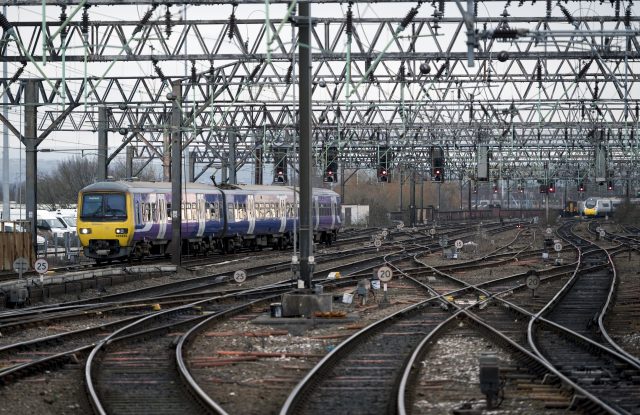 Train performance in Network Rail’s North West & Central region (NW&C) fell to unacceptable levels for passengers and freight operators over the last year, however the region made efficiency savings, according to a new report published by the Office of Rail and Road (ORR) today.

The rail regulator’s annual assessment of Network Rail found that delays to passenger trains attributed to its NW&C region – which runs from London Euston and London Marylebone to Gretna near the Scottish border – were excessive –0.34 minutes worse than expected levels with 2.05 minutes of delay per 100km of train travel.

In fact, of Network Rail’s five regions, NW&C was the worst performing in terms of delays against its passenger train performance requirements.

In holding Network Rail to account for this performance, the ORR reviewed Network Rail’s management of train performance in the region to establish whether it was doing all it could to deliver improvements.

The regulator found that Network Rail was taking performance improvements seriously, had identified the main causes of poor performance and developed remedial action plans, which included NW&C developing ‘Project Alpha’. The review identified recommendations to build on the region’s current activities, with Network Rail providing ORR with milestones for when these improvements will be made and ORR will monitor delivery, taking action if delivery stalls.

The annual assessment found that the NW&C region made efficiency savings of £70m over the past year through its planned renewals work. This means the region beat its efficiency target, and contributed to Network Rail delivering more than £385m of efficiency savings across all regions in the first year of CP6.

“Rail passengers and freight operators in Network Rail’s NW&C region have had unacceptable train performance in 2019-20, and tackling this must be a priority.

“Our review of performance in the region has found that Network Rail has identified the issues causing the poor service and it is vital that it now addresses these through its improvement plans.

“More positively, the region exceeded its targets for planned renewals work –a good outcome for taxpayers and passengers.” 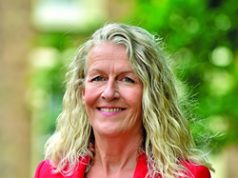 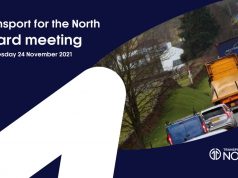 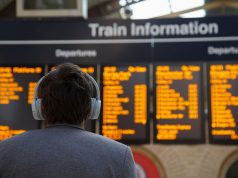