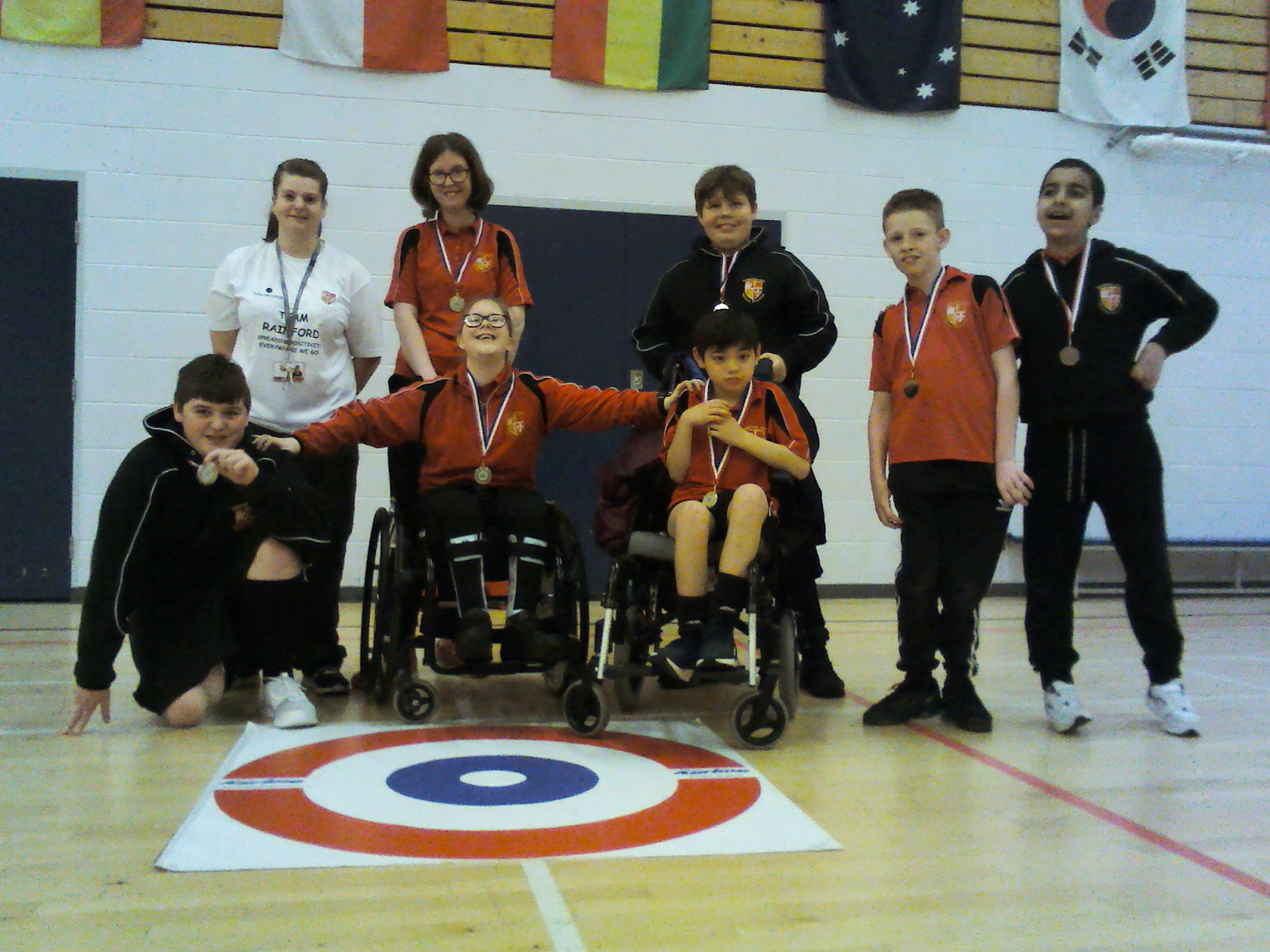 A group of promising students from Rainford High have made it through to the final of a local New Age Kurling competition.

Eight students with special educational needs and disabilities (SEND) from the school have only been learning New Age Kurling – a form of the original curling game, but adapted so that it can be played indoors rather than on ice – for a few weeks, yet have already taken the sport by storm and have made it to the final of the exciting competition.

Organised by the Sports Development Team from the local authority, the competition was held at Lansbury Bridge, and saw a number of SEND students from the borough take part.

The day was split into two, with a Boccia competition taking place in the morning. Boccia (pronounced Bot-cha) is a Paralympic sport with no Olympic equivalent and is similar to bowls.

The group that took part in the match were just four points short of bronze position but morale remained high as they headed into the afternoon’s New Age Kurling competition.

In total, four teams competed with Rainford High’s group coming second and making it to the grand final.

Kate Thomas, Assistant SENCo at Rainford High, said: “We’re so proud of the students who have not only took part in the competition but have also made it to the final. A big well done to Hannah Bates who was even named Player of the Match!

“It’s so important to encourage inclusivity in every aspect of school and sport, and we were delighted to be involved in this brilliant event.

“We now look forward to the final which takes place on 4th July.”

Rainford High is an 11-18 school with just over 1600 students who achieve good exam results at both the end of Key Stage 4 and Key Stage 5. The school has a strong ethos of ‘Everyone Matters, Everyone Helps and Everyone Succeeds’ which the staff and pupils continually work to make this the day-to-day focus of the school. 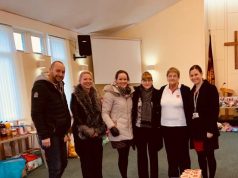 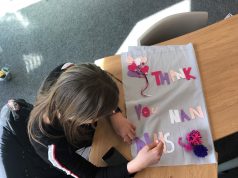 Rainford High students get creative for the NHS