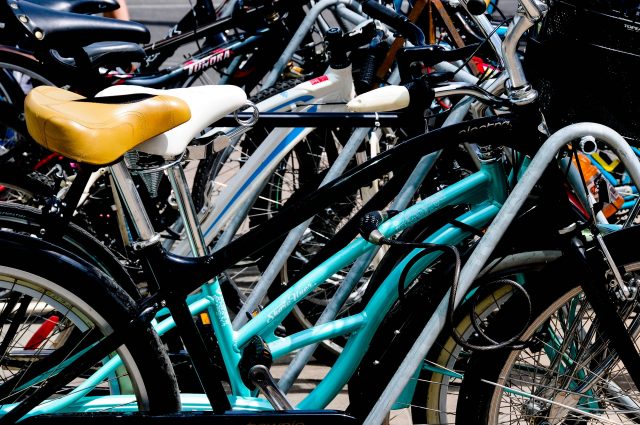 The bicycle crime rate in Lancashire plummeted in 2020 according to police figures.

Lancashire had the 17th lowest crime rate out of more than 40 police force across the country, but the 13th largest decrease reported crime rates.

During the first lockdown in spring 2020, Lancashire’s reported bicycle thefts decreased, with a fall from 107 in April 2019 to 74 a year later.

The easing of lockdown restrictions led to a small resurgence in bicycle crime, with September recording a near 10% year-on-year rise in reported thefts – a likely combination of soaring bicycle sales and a greater number of opportunities for thieves.

There is good news long-term with bicycle theft currently at low levels, the most recorded crimes were in August 2013 followed by July 2017 and July 2013 – the only months when bicycle theft reports passed 10,000 since May 2013 when monthly figures first became available.

Responding to the latest figures, Greg Wilson founder of bicycle insurance pioneers Quotezone.co.uk says: “With the nation in lockdown you would expect bicycle crime to be non-existent, not just down by 10% but the surge in cycling over the last 12 months has been quite unprecedented, with a 78% rise in cycling reported during the course of the first lockdown.

“As the country cautiously prepares to emerge from lockdown, there’s a possibility the number of bicycle thefts might rise sharply, given the increase in bikes available to opportunistic thieves. So bike safety and comprehensive insurance will be important – especially since a large percentage are new owners and perhaps unaware of what’s available to protect themselves and their bicycle.

“From professional cyclists to enthusiasts and from commuters to families just wanting socially distanced leisure time – the range of individual insurance needs is extensive. Quotezone.co.uk launched the UK’s first bicycle insurance comparison website with bespoke bicycle and cyclist insurance providers so customers can see a range of products and compare which type of policy is needed.”

Recommended by 97% of reviewers, Quotezone.co.uk helps around 3 million users every year, with over 400 insurance brands across 60 different products including niche items such as electric bicycle, mountain bike and road bike. 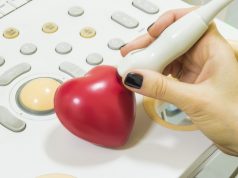 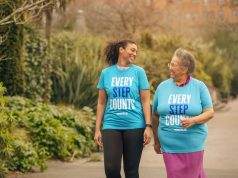 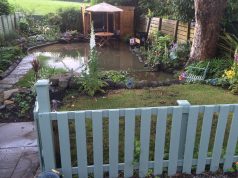