There were almost twice as many attendances to Accident and Emergency departments in England for the 10% of the population living in the most deprived areas (3.1 million), compared with the least deprived 10% (1.6 million) in 2019-20, according to official figures released today.

NHS Digital’s Hospital Accident and Emergency Activity 2019/20 also shows that attendances for the 20% of the population living in the most deprived areas accounted for 27% of all A&E attendances (5.9 million attendances).

MSitAE data in the report shows that: 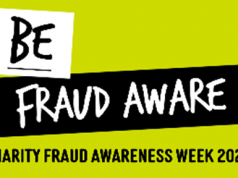 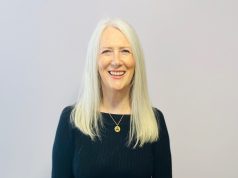