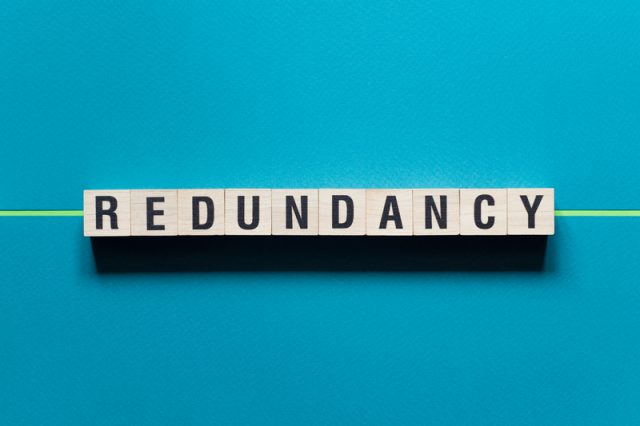 Citizens Advice has found that parents, carers, disabled people whose disability has a large impact on their day-to-day life, and those who previously shielded, are at least twice as likely to face redundancy as the rest of the working population. This comes as demand for the charity’s advice on redundancy selection has increased almost seven-fold.

Although the new research shows the risk of redundancy is widespread, with one in six (17%) of the working age population facing redundancy, it indicated that those in more vulnerable circumstances are likely to bear the brunt. The charity’s survey of 6,000 people shows:

‘I’ve been so worried that I could lose my house – how long until I find another job?’

Retail worker Natalie had always been given shifts around her childcare. She was told she would be made redundant after returning from furlough because she wasn’t able to work more flexible hours. She told her employer this was unfair and was then asked to take a test along with other employees, after which she was made redundant.

The mum-of-one has applied for Universal Credit but fears it won’t cover her essentials bills.

She said: “I’ve been so worried that I could lose my house as I don’t know how long it will be until I find another job. I’ve always worked and never been unemployed. This is quite a scary scenario.

“I’ve had to call my family and my ex-partner to see if they can help pay my mortgage as the thought of losing my home scares me. It would destroy me”.

Jamie McGlynn, Contact Centre Manager at Citizens Advice Manchester, said: “We’re seeing a lot of redundancy issues, but it gives you a sinking feeling when someone who’s been shielding, is a carer or has young kids tells you they’ve been picked as the first to go.

“People are absolutely wracked with worry. One lady with underlying health conditions told her employer she felt unsafe about returning to work as another worker had Covid symptoms but wasn’t isolating. The next week she had her redundancy notice through.

“We’re retraining some of our advisers on employment rights because we know what we’re seeing now could be just the tip of the iceberg.”

All workers are protected by law against discrimination. But at the moment workers have no guarantee these laws will be enforced.

There are six national organisations which enforce workers’ rights, but employees who have been unfairly sacked or treated often can’t call for their situation to be investigated. While they could take their issue to an employment tribunal, there was a backlog of 400,000 cases going into this crisis.

Citizens Advice is calling for a single watchdog to enforce employees’ rights. The government committed to establishing this in the 2019 Queen’s Speech. In the meantime, Citizens Advice is urging that emergency funding be given to the existing enforcement bodies.

“Employers face difficult choices but there are worrying signs disabled workers, people who shielded, parents and carers are being pushed to the front of the queue when it comes to redundancy.

“As tough as these times are, they cannot be used as an excuse to break the rules.

“If someone is facing an unfair redundancy, the odds of getting redress under the current system are stacked against them. Workers need a watchdog that will be a one-stop shop to protect their employment rights.” 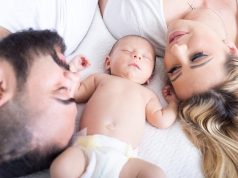