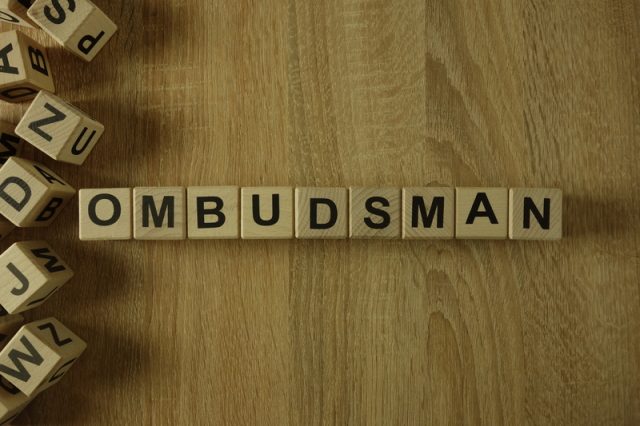 The Local Government and Social Care Ombudsman has issued its annual complaints statistics for all councils in the North West in its annual review of local government complaints.

Issued every year, the review summarises the complaints the Ombudsman has received, and identifies the trends the organisation is seeing across England.

At the same time, the Ombudsman writes to local councils giving them a round-up of the complaints the organisation has received about them. These letters form part of the information published about each council on the Ombudsman’s interactive performance map.

Across the country, the Ombudsman is seeing increasing systemic problems in people’s complaints which has led to it making more wider service improvement recommendations to councils in 2019-20 than ever before.

The review shows the Ombudsman has made more than 1,600 recommendations to improve services for the wider public in the past year – up 12% on the previous year. Service improvement recommendations are when councils agree to review policies, procedures and staff training, to avoid other people being affected by the same fault in a case.

Over the same period the Ombudsman has upheld a greater proportion of the complaints it investigates, from 58% last year to 61%. But on a positive note, this figure includes a higher number of cases where the Ombudsman agreed with the way the council had offered to put things right before the complaint got to the Ombudsman. This figure has increased from 11% to 13% – demonstrating the sector is increasingly learning from its own complaints.

The Ombudsman publishes information on the extent to which councils comply with its recommendations. Last year 99.4% of recommendations were agreed and carried out by councils.

The data, which includes specific information about complaints investigated for every local authority in England, is included on the Ombudsman’s interactive online map. This now includes two years’ of complaints and remedies data, so people can start to build a picture of performance over time. The map can be used by council officers to learn from complaints, councillors to scrutinise complaints and decisions about their authorities, and by residents to hold their local authorities to account.

“While we are seeing more and more complex cases beset by systemic problems, we are also increasingly working with councils to identify the root of those problems and making recommendations to improve the underlying policies and procedures causing them.

“These service improvements highlight the power one single complaint can have – when dealt with properly – to prevent problems reoccurring and improve services for others.

“The cases highlighted in my report reflect the reality of local authority life prior to the Covid-19 crisis, but I believe it is all the more important now to deal with complaints properly and to harness this free public feedback.

Data from this year’s statistics show for the North West:

The report also highlights across England:

The Ombudsman issues a separate annual review for the Adult Social Care cases it investigates, covering both local councils and independent care providers. This report is published in the Autumn. 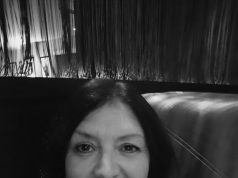 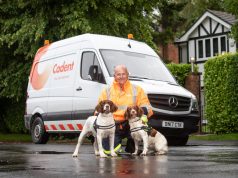