Neighbourhood Plans have broken through the 200 mark following strong support for local plans in 3 referendums in Herefordshire.

This is on top of more than 1,900 communities across England – covering nearly 10 million people – that have now also started to get their own plans in place.

The plans give local people a say in the development of their area, including where homes, schools and businesses should be built, how they should look and what infrastructure is needed to support them.

“I’m delighted that 200 communities have now voted in neighbourhood planning to help shape the future of their areas.

“By giving communities new powers we have removed the outdated system which often saw local areas pitted against developers.

“And it is clear that more and more people are getting involved with determining how the future of their area will evolve for future generations.”

Whole communities are encouraged to engage with the development of each plan as it passes through several stages before being voted on in a referendum.

Since 2013 all 200 plans that have progressed to the referendum stage have been approved by voters, with nearly 340,000 votes cast. On average 89% of people who have voted were in favour of the proposed plan for their neighbourhood. The 3 neighbourhoods that approved their plans yesterday voted 82% in favour.

Many plans are becoming more ambitious in nature for example planning for housing beyond, and in advance of, the local planning authority’s local plan for the area.

Early figures indicate that plans for housebuilding are more than 10% higher in areas that have a neighbourhood plan than in the council’s local plan.

Getting involved in neighbourhood planning

Significant planning reforms have already shifted power away from Whitehall and over to local councils and residents through local and neighbourhood plans, as part of wider efforts to deliver 1 million homes and support aspiring homeowners to achieve their dream of ownership.

Steps have already been taken to make it easier for local people to get involved in Neighbourhood Planning. These include:

Anyone wanting to get involved in neighbourhood planning will be able to find out more by visiting neighbourhoodplanning.org. 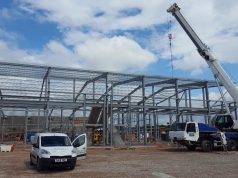 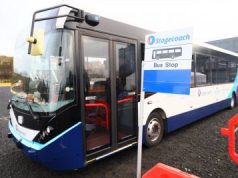 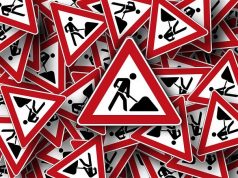