Shoppers at a mall in Utah, America, were surprised when they spotted a fellow shopper relaxing outside a doorway in the mall. The unexpected shopper was a mountain lion! The animal, which is also known as a Cougar, had been caught on camera making its way through the Jordan Commons centre, in Sandy, Salt Lake City, in Utah, on Friday.

Leesha Francis, who is a worker at an office in the mall, said that she saw the mountain lion outside of the Ruby River steakhouse. She said ‘I was scared. He was kind of just sitting in this little cove in the stairwell of the restaurant right there.’

Police fired a shot at the mountain lion, using what has been described by bystanders as a shotgun, although the animal just ran away.

The mountain lion was later tranquilised by wildlife officers and police said that the animal had been in good health and that they expected it to be released later. 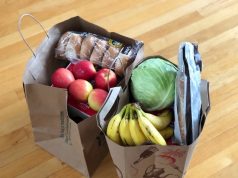 Grocery prices rose by 2.4% in a month at the beginning of lockdown, fuelled by a fall in promotions 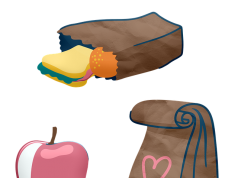