In 2012, more than one-in-three men from disadvantaged backgrounds lived alone in their early 40s. This compared with only one-in-seven men from rich backgrounds living without a partner. This disparity has strengthened the link between the incomes of families across generations, thus reducing social mobility.

It is well known that the sons of richer parents tend to go on to have higher earnings. However, new research published today shows that they also benefit from being more likely to have a partner, and from that partner being more likely to have higher earnings. Even among men in couples, the partners of men from richer backgrounds earn 73% more than the partners of men from poorer families.

Female earnings are an increasingly important component of household income and so these trends significantly reduce the household incomes of men who grew up in poor families compared with those of men who grew up in rich families. And this is a new phenomenon. Amongst men born 12 years earlier, the differences in partnership status and partner earnings by family background were considerably smaller. This change in household composition has strengthened the link between the incomes of parents and children and hence reduced social mobility.

These are among the findings of a new working paper published today by the Institute for Fiscal Studies entitled ‘Intergenerational income persistence within families’. The paper explores the importance of family background for household income using a variety of sources, and was produced with funding from CLOSER, a consortium of UK longitudinal studies.

Chris Belfield, a research economist at IFS and an author of the paper, said:

“This new research highlights the role of longitudinal studies in helping us understand how society is changing from generation to generation. It shows how existing differences in the earnings of men from richer and poorer backgrounds are exacerbated by a new divide, with poorer men in their early 40s being less likely than those from wealthier backgrounds to be living with a partner.” 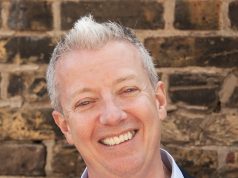 Over 200,000 more people are at risk of poor mental health this year due to unemployment 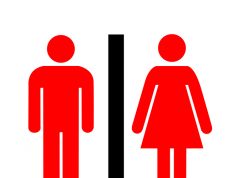