Bestselling author of the critically acclaimed No Greater Love series Amanda Prowse will be visiting St Helens Central Library giving a talk about her work on Thursday, 16 July 2015.

Amanda made her debut back in 2012 with novel Poppy Day, donating her author royalties to the Royal British Legion’s Poppy Appeal. She received widespread military support, celebrity endorsements and was Writer in Residence on ITV’s This Morning in 2013 and has over 110,000 followers on Twitter (@MrsAmandaProse).

This was followed by four more novels ‘Clover’s Child’, ‘What Have I Done’, ‘A Little Love’ and ‘Will You Remember Me?’

Amanda now has seven novels and a number of short stories under her belt, including the no.1 bestselling What Have I Done? Recently, Amanda penned the critically acclaimed ‘A Mother’s Story’, which dealt with the issue of post-natal depression.

Amanda’s latest novel ‘Perfect Daughter’ confronts current issues such as Alzheimer’s and the pressures of being a ‘sandwich mother’ – women caring for both their parents and children simultaneously.

According to Carers UK there are over 6.5 million carers in the UK and they predict this figure will rise to 9 million by 2030. Amanda felt inspired to confront this issue in Perfect Daughter, after watching her mother care for her grandmother who was suffering from dementia, whilst also looking after her own children and grandchildren.

Copies of Perfect Daughter will be available to purchase at the event. There will also be a chance to put your questions to Amanda during the session.

The talk will take place at 7pm in St Helens Central Library. Admission is free but places must be booked in advance. To reserve your place contact Karen Thornburn on 01744 677446 or email karenthornburn@sthelens.gov.uk 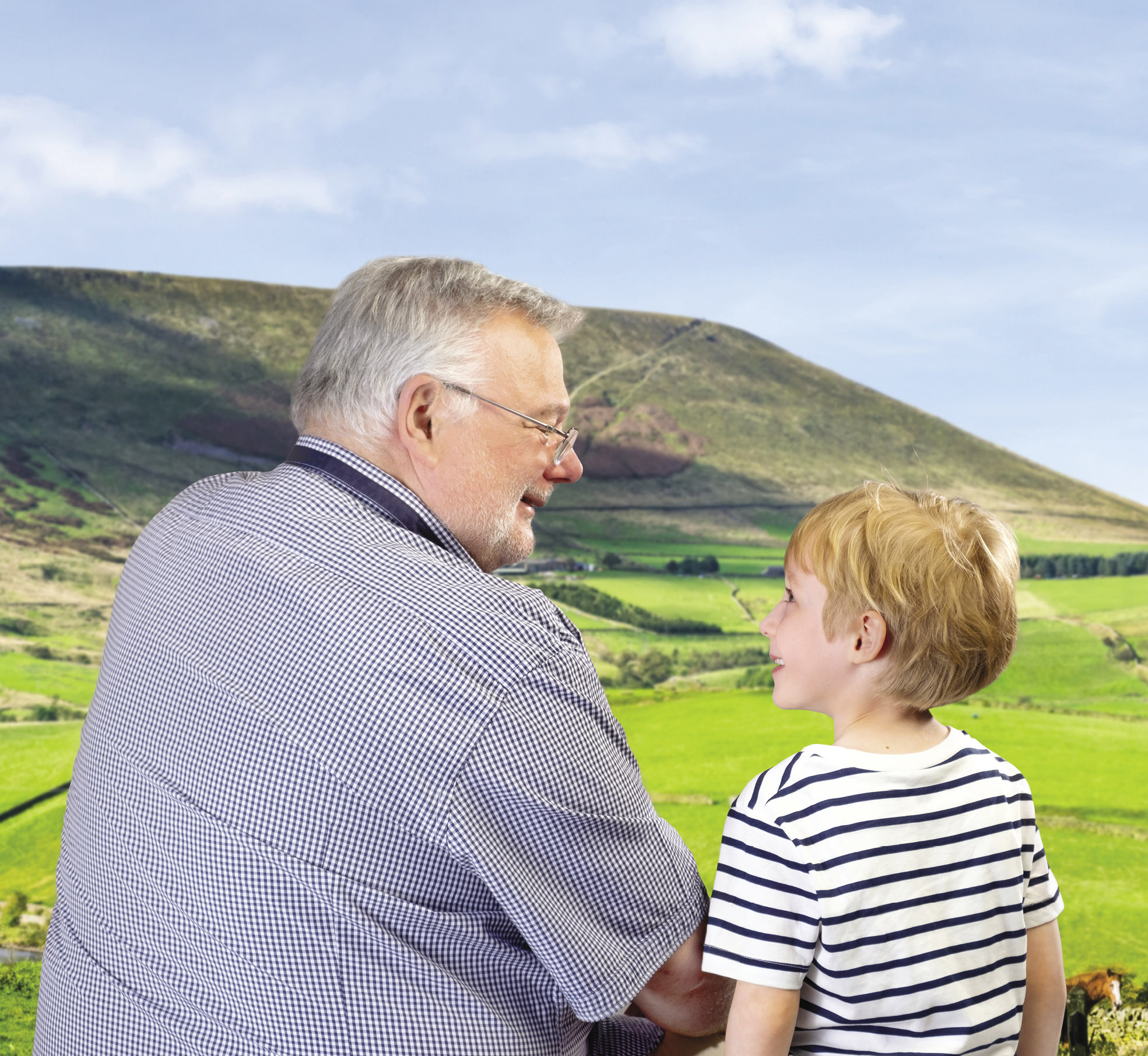 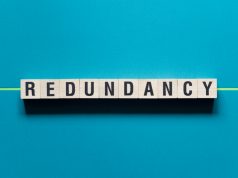