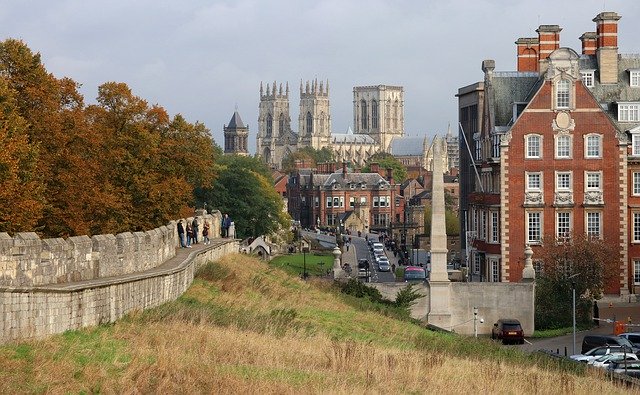 LGA-commissioned independent research found that a pound-per-night levy applied in a local area in England could raise between £238,000 and over £7 million a year depending on the area.

More than half of residents think their council should have powers to choose to introduce a local tourism levy, according to a new survey by the Local Government Association.

New public polling by Populus for the LGA found that 53 per cent of those surveyed think their council should be able to charge tourists a small fee to help fund local services that support tourism in their area.

Councils have faced an unprecedented period of funding and demand pressures on their legal duties, such as caring for older and disabled people, protecting children and reducing homelessness. To try to cope, councils have had to halve direct funding for tourism between 2008 and 2018 and reduce spending on cultural services by 45 per cent in the last decade.

In its submission to the forthcoming Budget, the LGA sets out how the Government can introduce measures to hand local areas more freedom and control over their own finances and greater ability to grow their own economies.

As part of this, it is calling on the Government to use its Tourism Sector Deal prospectus to invite local areas keen to become a tourist zone to make the case for piloting a local tourism levy.

Most European cities have tourism taxes which are levied via the hotel sector and tend to be set and administered locally by the relevant municipal authority.

LGA-commissioned independent research found that a pound-per-night levy applied in a local area in England could raise between £238,000 and over £7 million a year depending on the area.

Cllr Gerald Vernon-Jackson, Chair of the LGA’s Culture, Tourism and Sport Board, said:

“Tens of millions of oversees visitors come to the UK each year, spending billions of pounds.

“Giving councils the ability to introduce a local tourism levy means they could reinvest some of the tax income generated by this tourism into their local area into the services that are attracting visitors.

“Councils are best-placed to boost visitor economies and are trying to find innovative ways of supporting and boosting culture and heritage.

“Significant funding and demand pressures are hampering these efforts. The time has come for a national debate about what a tourism levy could look like, how it could be successfully introduced across the country and how money raised could be reinvested locally to help councils create places where people want to live, work and visit.”

Barcelona charged up to 2.25 Euros per person a day in 2019. The fee is calculated based on the type of accommodation that the traveller chooses for their stay in the city.

Amsterdam introduced a larger contribution for visitors staying the night in hotels or camping sites from January 2020. One top of the 7 per cent tourist tax, a fixed amount will be charged. For hotel rooms: 3 Euros a per person a night. 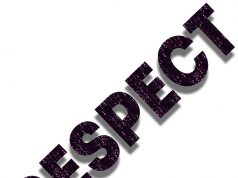