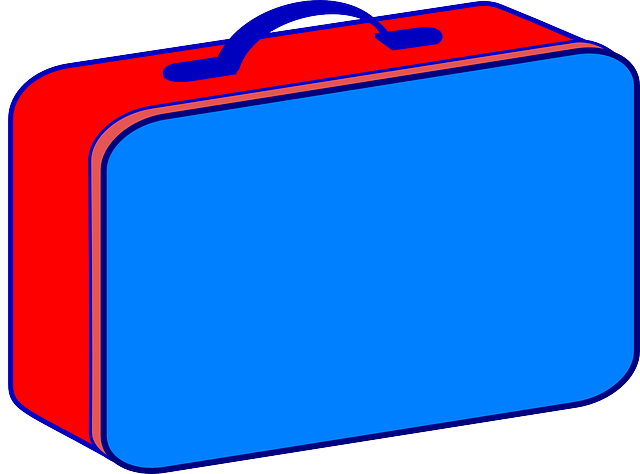 Primary schoolchildren are getting less sugar in their packed lunches, but they are also getting lower levels of vitamins and minerals than a decade ago, suggests a repeat analysis of nutritional content, published in the online journal BMJ Open.

The nutritional quality of this type of lunchtime meal still remains low, with the percentage of packed lunches meeting food standards rising to just 1.6% in 2016 from just over 1% in 2006.

Since 2006, steps have been taken to improve the nutritional quality of school meals in England, with schools obliged to stick to a set of standards on what can be included.

But no such rules exist for packed lunches. And because more than half of children take one to school, these meals contribute significantly to a child’s diet, say the researchers.

They wanted to find out if the nutritional quality of children’s packed lunches had improved since 2006, when they last analysed the content of these meals, and whether any changes were associated with the frequency or portion size of particular foods.

In 2016, they went back to the primary schools in England that had taken part in the 2006 analysis and also included a random selection of 75 schools registered with the National Foundation of Educational Research.

Information on the content and weight of individual items in packed lunches was collected from 1,148 children aged 8-9 in 76 schools across England in 2006, and from 323 children of the same age in 18 schools in 2016.

The most common examples of particular food categories in packed lunches were similar at both time points. Ham was still the most popular sandwich filling, for example; plant based fillings, such as hummus or vegetable spreads, made up less than 1%.

But the provision of cakes and biscuits that didn’t contain chocolate increased by nearly 10%, and vegetables remained the least common items, with only one in five children given these in their packed lunches.

Portion sizes fell for some items, including confectionery (by 6 g), permitted cakes and biscuits (by 13 g), and cheese snacks (by 14 g), but they also fell for fruit (15 g less) and milk based desserts (21 g less).

Essential nutrients also fell between 2006 and 2016: vitamin C content fell from 58 mg to 30 mg, and few children’s lunches met the recommendations on fibre, vitamin A, iron or zinc.

This is an observational study, and as such, can’t establish cause, added to which it relied on just one day’s packed lunches at both time points, while potentially influential factors, such as deprivation levels, weren’t included.

But, write the researchers: “Although some children’s packed lunches contain healthy foods, packed lunches continue to be dominated by sweet and savoury snack foods and sugary drinks. A minority of children eat vegetables or salad and this hasn’t changed in the past 10 years.”

They add: “Although not directly comparable, results from this 2016 survey confirm that children’s packed lunches have improved in terms of levels of sugar provided, but continue to contain levels of saturated fat, added sugars and sodium that exceed current standards and recommendations.”

And they conclude: “Improving the quality of children’s packed lunches is a complex issue which needs strong support from many stakeholders, including government, industry and schools, if [this is] to improve in the next 10 years.” 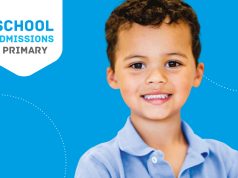