A landlord who exposed tenants to “miserable” living conditions because of significant fire safety hazards at his town centre property has been successfully prosecuted by St Helens Council.

Fire escapes at his Bridge Street property were found to be obstructed and not of a well maintained standard between November 2014-16, contrary to Regulation 4 (1) of the Management of Houses in Multiple Occupation (England) Regulations 2006, and section 234(3) of the Housing Act 2004.

Under the Housing Act 2004, landlords currently require a mandatory HMO licence if their properties have three or more stories, or if five or more tenants residing there form more than one household and share kitchen and bathroom facilities. However, the government has recently announced plans to extend mandatory licensing to HMOs of less than three stories.

On sentencing, the District Judge told the court how the local authority couldn’t have been any clearer in telling Sidhu what work was required by him in the HMO – which was described by the judge as “miserable living conditions”- and declared that landlords should be doing everything possible for their tenants.

The District Judge also stated that this was a commercial enterprise and that Sidhu would have made a considerable profit on the HMO.

The offence was categorised as one of high culpability, given the commercial profit gained, and one of high risk, given the difficulties the tenants would have had escaping from the property in the event of a fire.

Sidhu was ordered to pay a total of £5,032 which included a fine, costs and victim surcharge.

Commenting on the outcome, St Helens Council’s Strategic Director of People Services, Mike Wyatt, said: “The majority of St Helens landlords are responsible and provide good quality and safe accommodation. Unfortunately, as in this case, not all landlords follow their example and the accommodation they provide is extremely poor and hazardous to the health and wellbeing of tenants.

“The council enforces the law to make sure tenant’s health and safety welfare is protected, and will take formal action against landlords who don’t comply. Our officers work closely with Merseyside Fire & Rescue Service, landlords and property managers to continually improve standards and explain the risks of renting properties which are below standard.

“I would encourage landlords to contact the council to seek any advice and ensure compliance with legal requirements.”

If you wish to discuss HMO licensing or want to find out if the HMO new licensing proposals are likely to affect you, please contact St Helens Council’s Private Sector Housing Team on 01744 671636 or contact the council’s contact centre by visiting www.sthelens.gov.uk/contact-us 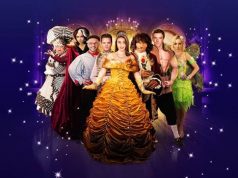 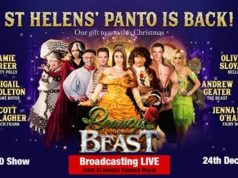 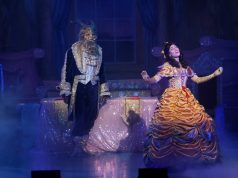