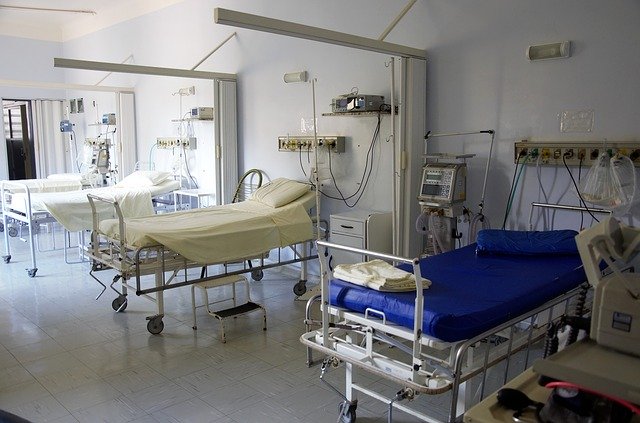 Over the same period these ‘social care delayed discharges’ have cost the NHS a total of £587 million, or £27,000 each and every hour

During the 917 days between the last General Election on 8th June 2017 and the upcoming Election on 12th December 2019, new Age UK analysis finds that lost bed days in the NHS due to a lack of social care will have topped the 2.5 million mark.

The cost to the NHS of our national failure to reform and refinance social care over this period is £587 million overall, equivalent to £640,000 every day, or £27,000 every hour, the Charity says.

When someone is medically fit to be discharged but has to remain in hospital due to a delayed transfer of care, each day they spend unnecessarily in hospital is recorded as a delayed day. One of the major reasons for these delayed days is a lack of social care support in the community, either at home or in a care home. While an older person may be well enough to leave hospital, without having care and support in place to help them after they leave it can be unsafe for them to do so. This is why hospitals are frequently placed in a position where their beds are occupied by older people who do not have a clinical need for them – there is nowhere else safe for them to go.

It is also important to bear in mind that it is much more expensive to be in a hospital bed than to be at home with care coming in to support you, or in a care home. Plus, for older people, staying in bed for long periods of time when you don’t really need to is profoundly damaging because it leads to muscle wastage, and loss of confidence, which can severely undermine your chances of making a full recovery and maintaining your ability to keep mobile.

The average number of people kept in hospital after they were ready to be discharged because of inadequate social care over the period was 2,750 every day.

While there is no age breakdown available for patients affected by delayed hospital discharge they are typically older people.

Age UK says that these shocking figures show just how damaging the delay in fixing social care is being, with the NHS being left to pick up a hefty bill and with many older people being let down by having to stay in hospital for considerably longer than is clinically necessary.

The Charity is therefore calling on whichever political party forms the next Government to make overhauling social care and putting it on a sustainable financial footing for the future its top domestic policy priority.

“As we head into Winter, the time when the NHS is under maximum pressure, it is important for everyone to recognise just how much harder their job is being made by the lack of social care. It is appalling that 2.5 million bed days will have been lost to the NHS between the last Election and this one, simply because there is not nearly enough social care available to allow older people to be safely discharged. The waste of money this represents is staggering, coming in at more than half a billion pounds, but the human cost is arguably even greater, with many older people finding this means their recovery and rehabilitation is seriously delayed or in the worst cases put out of reach altogether.”

“We are all paying the price for the inability of our politicians to fix social care, whether you are waiting endlessly for a much needed knee operation or facing hours of delay in A and E following an accident at home.  When hospitals get jammed up because they can’t discharge older people the effects feed right the way through and mean there are no beds for new patients who need them.”

“We cannot go on treating the public in this way and leaving the NHS in an intolerably difficult situation. That’s why it is imperative that whichever party forms the next Government, it takes decisive action to rebuild our social care system and put it on an even financial keel. This ought to be its number one domestic policy priority.

“We don’t want to face another Winter during which there are genuine worries that our hospitals will be unable to cope because of the lack of social care, and first we have to get safely through this one. People working in health and care are doing everything they can to help and are keeping their fingers crossed about that.” 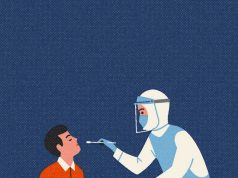 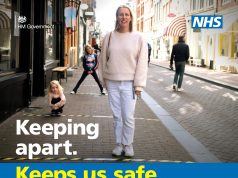