Jacqui has succeeded previous Chief Executive Kim Webber at a time when the authority is working to make services even better for local people by taking action to implement the results of its organisational review.

Jacqui said: “I am really looking forward to my new role and couldn’t be taking over at a better time.

Jacqui joined West Lancashire Borough Council in December 2016 as Director of Housing and Inclusion having worked in the housing sector for 25 years. Her previous role was as Executive Director with Peaks & Plains Housing Trust, and Jacqui led the team to many awards and a top 20 ranking in The Times 100 best companies.

At West Lancashire, Jacqui has overseen the delivery of a landmark project in which the authority has built homes specifically for sale on the open market for the first time at Walmsley Drive, in Ormskirk. The scheme was shortlisted for best development under 50 homes in the Inside Housing Development Awards and the council has been shortlisted for Council of the Year in the UK Housing Awards.

Jacqui has also been a member of the Council’s Corporate Management Team and served as Interim Chief Operating Officer before her official appointment.

Councillor Ian Moran, Leader of West Lancashire Borough Council, said: “We are making improvements at West Lancashire and Jacqui is the best person for the job of taking the Council forward for the future.” 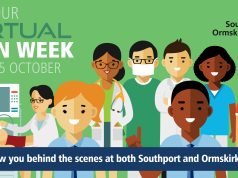 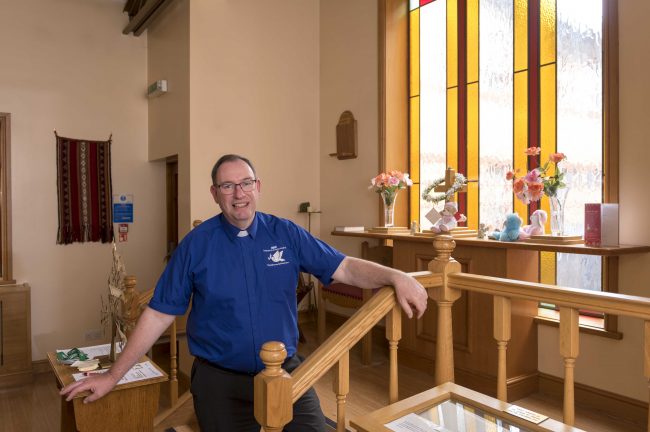 October – a month to remember those we have lost