Police are trying to discover how the man came to sustain his injuries.

Detective Inspector Marie Haworth, of East CID, said ‘We are investigating the circumstances and we are trying to establish exactly how this man came to be injured. I would appeal to anyone who may have seen what happened to him to contact the police.’

Anybody who has got any information can get in touch with police on 101 quoting log number 0357 of Wednesday, June 4th 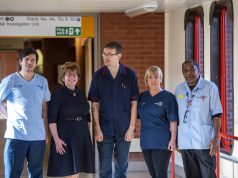 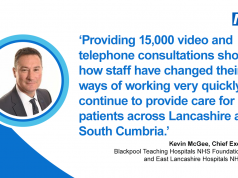