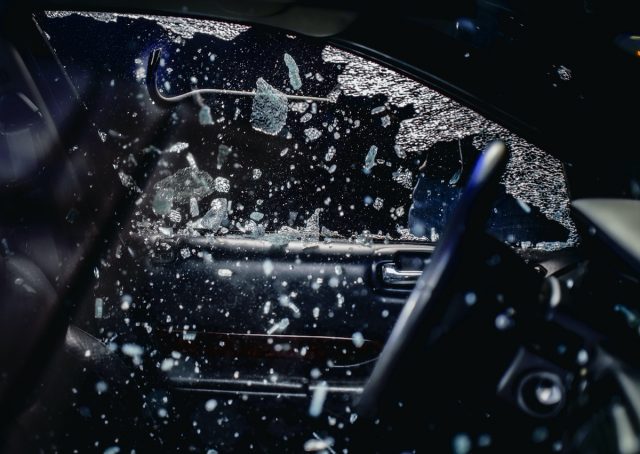 April had the lowest number of recorded vehicle thefts in 10 years, according to the latest figures gathered by the Economic Policy Centre using data from 42 police forces.

The figures reveal April had 21,240 vehicle thefts – the lowest since January 2011 when the data became available. There was only a slight rise in May to 22,980 reported thefts – even though restrictions have been easing since 12th April.

The residential crime rate for vehicle theft fell in all areas between May 2019 and 2021 with the exception of Kent that had a 15% rise. The biggest drops recorded were in Northamptonshire and Norfolk – both down 60%. Nine police forces recorded drops of more than 50% and 28 forces in all reported drops of more than 25%.

It says using secure overnight parking can reduce the risk and in turn lower insurance premiums. Quotezone.co.uk’s most recent research found motorists that keep their car on a private driveway receive average premiums £140 cheaper than owners who keep their vehicles on the road.

The insurance specialist also recommends investigating trackers, which can be bought for less than £100 for cars and motorbikes. It says simply removing valuables from sight – in both cars and vans – makes vehicles less tempting targets, since most thefts are opportunistic.

The figures compiled by UK CrimeStats – a leading crime data research and analysis platform – covers reported crimes from 42 police forces in England, Wales and Northern Ireland. Vehicle theft refers to taking items from a vehicle or stealing the vehicle itself.

Responding to the new data, Greg Wilson, Founder of Quotezone.co.uk, comments: “The fall in vehicle crime around the UK has been a very welcome side effect of the pandemic, but it’s good to see that even with lockdown easing and traffic volumes returning to near normal that the crime figures have remained low.

“Even so, we would encourage vehicle owners to take precautions and apply simple changes such as parking under streetlights and locking valuables in the boot. Also, drivers might want to consider where they park overnight, it can help to reduce insurance premiums it they avoid parking on the road if a driveway is available – potentially reducing the risk of an insurance claim, which in turn might result in lower premiums.

“For those people who still find themselves victims of car crime, it is important to know what to do when they arrive at the scene.  Make sure to call the police and your insurance provider as quickly as possible, don’t touch anything at the scene and take photos if possible – many households now have CCTV which can be incredibly useful if their car is stolen from home.”

Quotezone.co.uk is one of the country’s leading price comparison platforms, helping over 3 million users find a more competitive deal each year on everything from car insurance to van insurance to motorbike insurance.