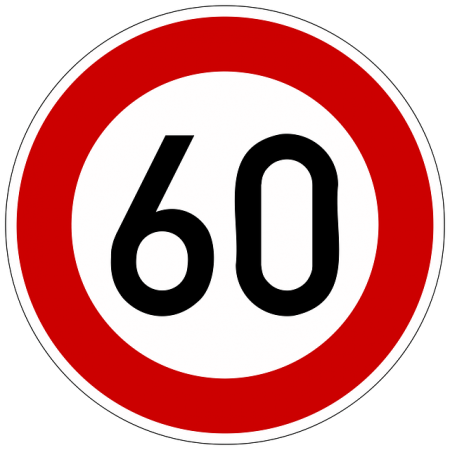 Highways England is to increase the basic speed limit at which motorists can drive through roadworks.

After extensive and innovative research and trials, the company has confirmed that where it is safe for road users and roadworkers, and where shown on road signs, vehicles can be driven at up to 60mph.

The move comes in response to feedback from road users who said they were frustrated at not being able to go quicker. And the results show as well as saving time, more people are sticking to the higher speed limit, so bringing safety benefits.

“All of our research shows that road users benefit from 60mph limits in roadworks. They have shorter journey times and feel safe.

“Road users understand that roadworks are necessary, but they are frustrated by them. So testing 60mph has been about challenging the norm while ensuring the safety of our people working out there and those using our roads.

“We have a huge programme of work planned, so being able to use 60mph where safe will continue to improve everybody’s experience of our roads.”

Highways England recently completed delivery of the Government’s first road investment programme. Roadworks are necessary to carry out the improvements.

Acting on road user feedback the company committed to working out how it could safely increase the speed limit.

The aim was to understand how drivers felt about the 60mph limit and that it could be delivered safely for road users and road workers.

Findings announced today by Highways England show using 60mph within roadworks on eight road schemes resulted in drivers saving on average (across all sites) up to almost 3,780 hours journey time each day. Although average speeds increased, more drivers stayed within the speed limit than when compared to driving at 50mph.

“We know road users want speed limits in roadworks to be no lower than necessary to maintain safety – so 60mph in roadworks wherever it is safe to do it is a welcome step.”

Some road projects, which trialled the 60mph during an eight or 10-week period over the last 18 months, were confident with how the increased speed limit was operating so rolled it out further within the roadworks or kept it on until the work completed.

The 60mph through roadworks trial looked at different ‘scenarios’ within roadworks on England’s strategic road network of motorways and major A roads, and was funded through Highways England’s ring-fenced innovation designated fund. 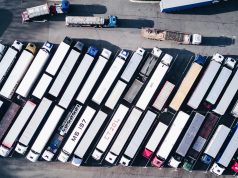 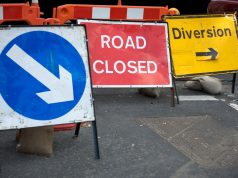 Cutting back on noise and dust at roadworks thanks to innovation