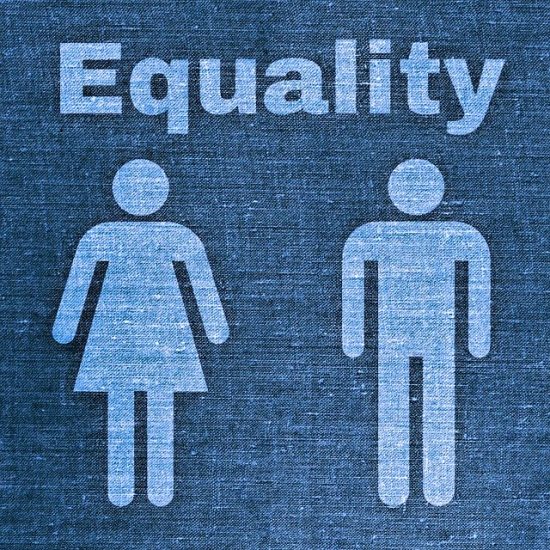 The average woman effectively works for free for two months of the year compared to the average man, according to analysis published by the TUC today (Wednesday).

The gender pay gap for all employees is 17.3%. This pay gap means that women have to wait 63 days before they start to get paid on Women’s Pay Day today.

The analysis published today – which is also the first day of the TUC’s annual women’s conference in London – shows that there are still big gender pay gaps in many industries.

Even in jobs dominated by female workers like education and social care the gender pay gap persists. In these sectors women get paid much less per hour on average than men, both because they are more likely to be in part-time jobs or are in lower-paid roles.

The analysis shows that in some parts of the country gender pay gaps are even bigger so their Women’s Pay Day is later in the year.

Regional variations in the gender pay gap are likely to be caused by differences in the types of jobs and industries that are most common in that part of the UK.

TUC General Secretary Frances O’Grady said: “Our economy is stacked against working women. At this rate, it will take another 50 years to close the gender pay gap.

“No more excuses: government must get on and sort the gender pay gap now.

“Just publishing gender pay gaps isn’t enough. Companies must be required to explain what steps they’ll take to close their gender pay gaps – and bosses who don’t comply with the law should be fined.

“And employers must do more to help women balance family responsibilities and work. Flexible working should be a day one right for everyone at work.

“Every year unions help thousands of women get the pay they deserve. And workplaces that recognise unions are more likely to have family-friendly policies and fair pay. That’s why every woman should be in a union.” 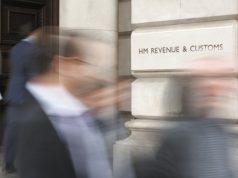 Coronavirus Statutory Sick Pay scheme to launch in May