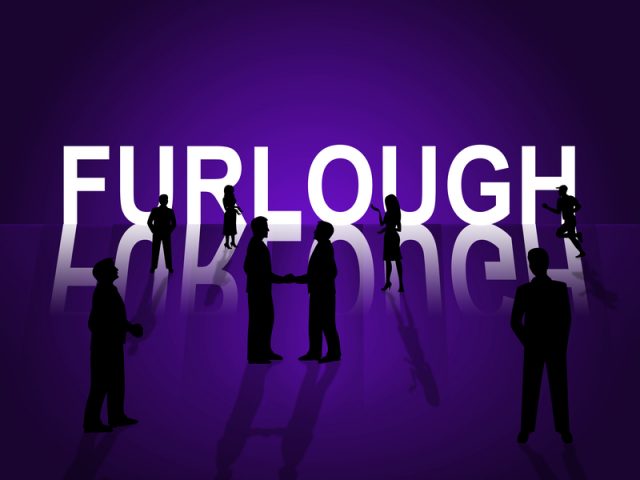 Furloughed workers are three times more likely to have defaulted on at least one payment in the last month, new Which? research reveals, highlighting the challenge that the FCA faces as it considers what additional support measures may be needed for those struggling financially once the government scheme comes to an end in October.

The results of the consumer champion’s latest consumer insight survey show that 13 per cent of those furloughed, put on enforced leave or given reduced hours due to the coronavirus crisis reported having defaulted on a payment, compared to four per cent of those still working as usual.

The default rates for bills, as well as loans and credit cards, are more than double that of those who are still working as normal.

The differences highlight the uneven impact of this crisis on different groups of people, despite extensive government support and a wide range of financial assistance measures introduced by the banking industry – which has included payment holidays for mortgages and other forms of credit for those who are struggling financially as a result of the pandemic.

The research also shows the majority (60%) of those furloughed, put on enforced leave or given reduced hours reported having made one or more changes to their spending patterns in the last month that indicate financial pressure. This compares to 42 per cent among those working as usual.

34 per cent have cut back on essential spending, while 31 per cent have taken money from their savings and 14 per cent have used an overdraft. In each category, the proportion of people taking steps to manage financial pressures was higher among the furloughed group compared to those working as usual.

The results highlight concerns that the disparity between those who are on furlough and those who are working normally could widen further when the job retention scheme ends.

Some 9.5 million people were on the government’s Coronavirus Job Retention scheme in July. From August, employers have to begin contributing towards it and it is due to end completely on 31 October.

This is the same deadline that the FCA has set consumers to apply for a mortgage holiday from their banks, as well as similar assistance for credit cards, personal loans, car finance, payday loans, overdrafts and insurance premiums.

Given the high number of people on furlough who have missed payments, Which? believes more support will need to be given to consumers in financial difficulty, particularly once the furlough period comes to an end, when people’s finances are likely to be placed under even greater strain if they are left unemployed or on permanently reduced hours.

The industry should also be communicating to customers about the assistance it can provide through the support measures that are currently in place, such as payment holidays, so that people who are in financial difficulty are aware of the help on offer.

Richard Piggin, Head of External Affairs and Campaigns at Which? said:

“Despite extensive action being taken by the government and the banking industry, it’s very worrying that people currently on the furlough scheme have reported experiencing much higher levels of financial difficulty than those who are working as normal.

“With just a couple of months until the scheme comes to an end, there is real concern that this gap could widen even further. The FCA is right to take steps to consider the additional support required and the industry will also have to ensure consumers are provided with the help they need if they are in financial difficulty.”

Student Loans Company calls on students to get ready for payment