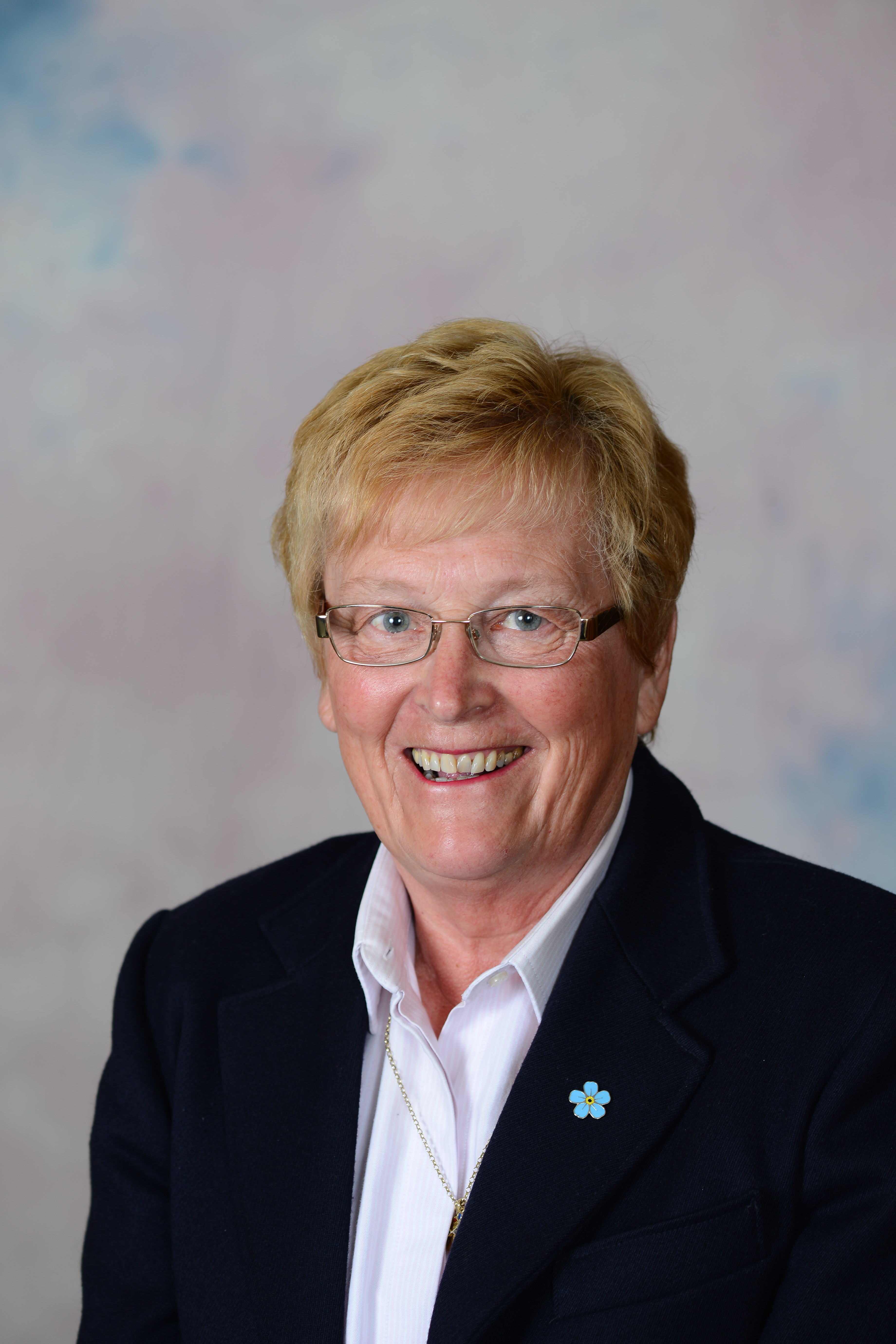 September is Sepsis Awareness Month and Lancashire County Council has been training care home staff to help them to identify residents they suspect could have the condition to ensure they are treated quickly.

The number of care professionals that have completed the ongoing training programme passed the 280 mark this week.

Sepsis is the severe, life-threatening end of infection which happens when your immune system overreacts and damages the body’s tissues and organs.

Anyone is at risk of sepsis following an infection, however older people are at greater risk of sepsis and the county council has been offering free training sessions for care home staff from both residential and nursing care homes across Lancashire.

Reducing the risk of infections, identifying the signs of sepsis early and referring residents to A&E using standardised reporting are some of the topics covered in the training.

County Councillor Shaun Turner, cabinet member for public health and wellbeing, said: “Sepsis is triggered by other illnesses, such as lung and urinary tract infections and flu. It spreads through the blood and if it’s not treated quickly, it can lead to a dramatic fall in blood pressure, organ failure and can be fatal.

“Older people, including care home residents, are at higher risk of developing sepsis so it’s vital that care professionals have all the training and support they need to identify the condition.

“It’s often difficult to detect sepsis as many of the symptoms are similar to other illnesses.

“We’ve developed training that ensures care home staff use a standardised way of reporting sepsis and give health services the information in a consistent way that helps them to treat cases urgently.

“Staff who have already taken part have found the training very useful.”

Anyone is at risk of Sepsis but those who are more at risk include children under one, adults over 60, people with weakened immune systems and those with long term conditions.

County Councillor Jenny Purcell, who represents Pendle Rural, was struck by sepsis earlier this year: “I was diagnosed with severe sepsis shock, the worst you could get.

“By the time I arrived at Airedale hospital, I’d stopped breathing and I was rushed to the Intensive Care Unit. My family were told to prepare for the worst.

“I was in hospital for six months and suffered damage to my hip and had to have it replaced.

“I am lucky to be alive and I would welcome any training like this.

“The sooner you recognise sepsis and begin treatment, the better. By training care home staff to recognise the symptoms quickly, dial 999 and report the symptoms in the right way this training will save many lives.

“It’s also important to remember that anyone is at risk and beware of the signs of sepsis.”

The symptoms of sepsis include:
• Being shivery, fever, feeling hot, cold or clammy
• Extreme lethargy, withdrawal, anxiety, new confusion or agitation – Just not yourself
• Shortness of breath or breathing faster than usual
• Not passing urine in a day

Find out more about Sepsis and Sepsis Awareness Month at www.sepsis.org/get-involved/sepsis-awareness-month

Staff from care homes who want to book places on the Sepsis training and development courses should email phadmin@lancashire.gov.uk for more details.

Find out more about the work of the county council’s infection control team on twitter by following @LancsIPC.